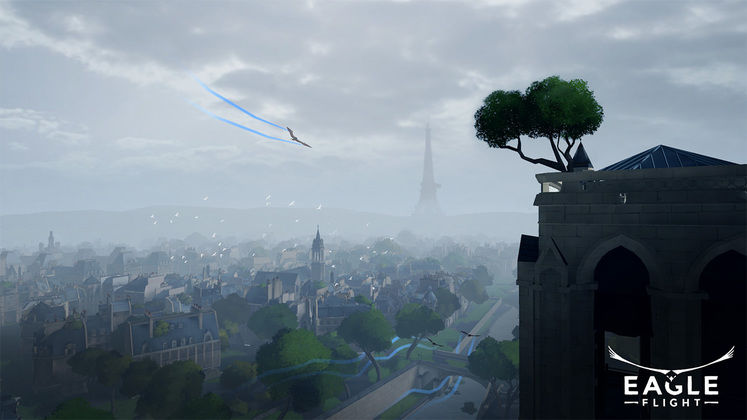 When one great VR title shows up on a single VR platform, it's hard to understand why that would ever be considered a good move for anyone. The market fragments and the developer cuts off their potential playerbase similar to a console-exclusive game. But it looks like we're finally making progress in breaking that wall thanks to Ubisoft's cross-platform commitments.

Eagle Flight will be Ubisoft's first true cross-platform VR title. With Kotaku senior reporter, Mike Fahey, mentioning how he'd usually end up in a match with one of the game's key developers rather than other Rift-totting members of the public, it's clear to see why limiting a title to a single VR headset in these early days isn't a wise move when you're trying to convince the masses to adopt a new technology. 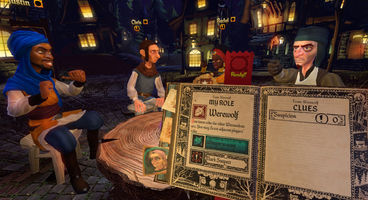 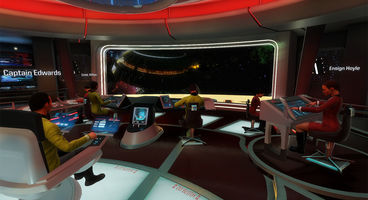 Though it'll land on PlayStation VR first following its split as a Rift exclusive, Eagle Flight will soar onto the HTC Vive next month to complete what could be viewed as the holy trinity of VR right now.

Holding onto a GearVR headset? You can use that as a decent PC VR headset too.

Continuing their efforts to unite the VR scene, two more of Ubisoft's upcoming VR titles will take the cross-platform route with Werewolves Within landing next week and Star Trek: Bridge Crew in March.

Black Friday had both major PC VR headsets at around £100-150 off. If you decided to use the hardware's first discount as an opportunity to dive into the deep end, you might have just gained a few more things to add to your shoppnig list.