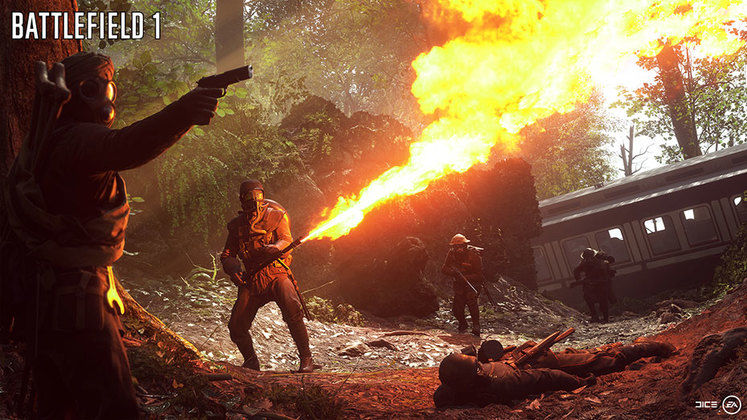 The open beta for EA’s World War One themed shooter, Battlefield 1, is a available today, featuring one of the game’s maps and a pair of game modes with up to 64 players supported. Unfortunately, players have also come across an ugly bug that seems to be breaking the game’s progression system.

The featured map is the Sinai Desert, featuring modes of transport ranging from tanks and planes to rideable horses. There’s also the behemoth armored train that can easily sway the outcome of the battle. The map will feature both Conquest and Rush game modes. 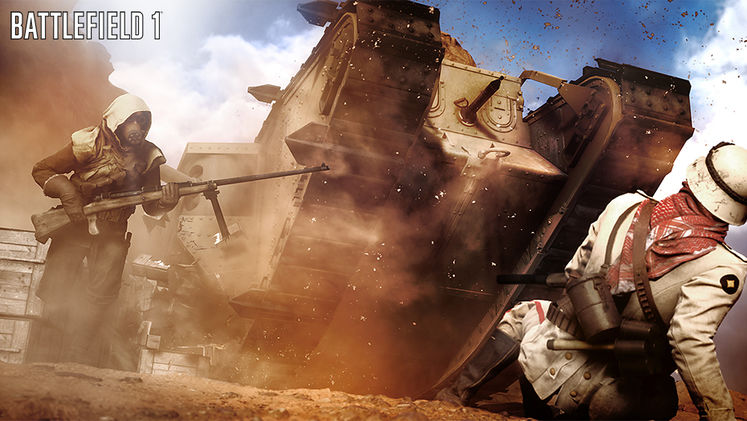 The above mentioned bug, however, is keeping some players from enjoying the action. As reported by VG247, the glitch is preventing players from unlocking more weapons and tools for each of the respective classes. The cause of the issue isn’t quite clear yet, but it seems to be connected to staying on the same server for multiple rounds.

Top men are looking into the issue, so I’d expect a fix sooner rather than later. The Battlefield open beta is available now on both PC and console, and the final game will release October 21.