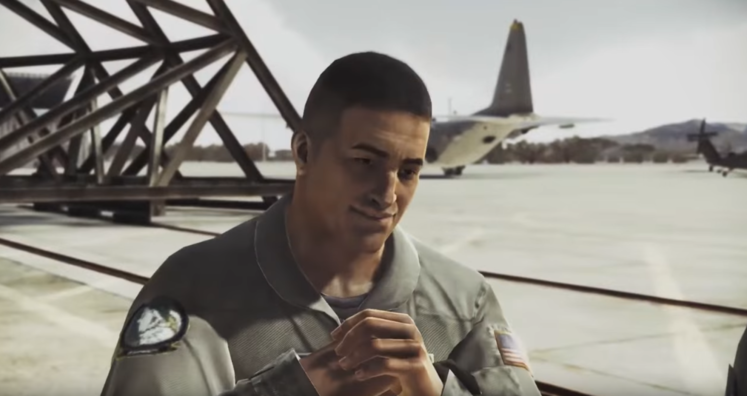 It might still be the middle of the week, but it's never too early to plan the weekend's gaming ahead of time. Need suggestions? Well, BANDAI NAMCO wants to influence your choices.

In their second exclusive partnership with the fine folks at Humble Bundle, the publishing giant is here to offer potential players more good for not a whole lot of cash. 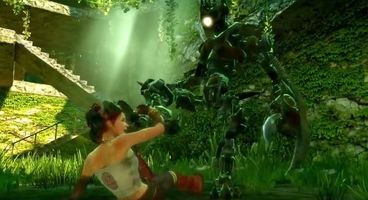 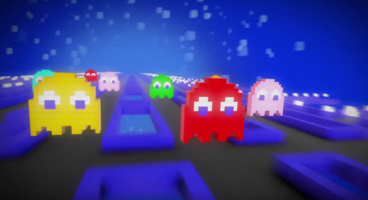 And you can at least entertain them. You know, considering the founder of Namco, Masaya Nakamura, died on Monday at the age of 91. With the man who brought us Pac-Man no longer with us, what better time to play some of the games his efforts ultimately brought to fruition.

Want To Hear Michael's Views On The Lastest 'Tales Of' Game? Here You Go

On the 'Pay What You Want' portion, we have PAC-MAN 256, Ace Combat Assauly Horizon and the impressive ENSLAVED: Odyssey to the West with both the later titles being their non-standard editions. The average cost gets your Warhammer 40K: Eternal Crusade, Project CARS, Naruto: Ultimate Ninja Storm 3 and whatever else comes in a few days time.

Those willing to cross the $15 mark gain additional Project Cars DLC and Tales of Zesteria. Go the extra mile, however, and you'll end up pre-ordering Little Nightmares for $35 alongside the rest. Want it? Here you go. 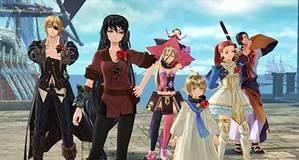