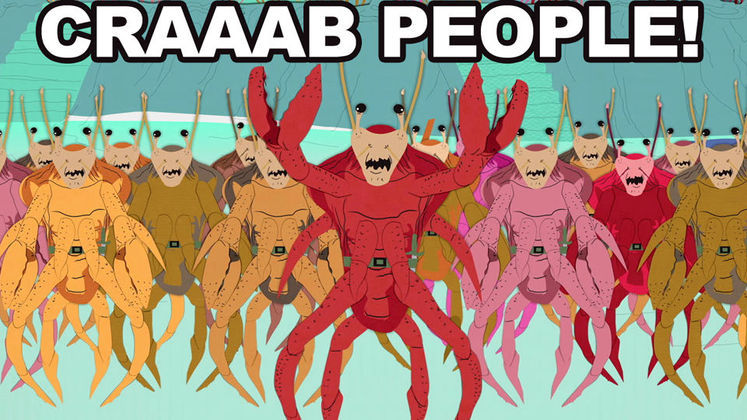 The latest update for series creator Julian Gollop's XCOM successor Phoenix Point has revealed squad, vehicle and weapon details of the militaristic faction of New Jericho. More excitingly however is the reveal of new enemies the Crabmen. Yes, the XCOM spiritual successor will have Crab People.

The update was posted on the Phoenix Point blog here. The New Jericho faction is a militaristic group led by a billionaire mercenary called Tobias West, and they want to wipe out the aliens with superior military hardware. You can make contact with them and either ally with them or presumably fight against them too.

The update shows off new classes of New Jericho, which the team at Snapshot want to be identifiable easily. You can see the types below including concept art of the Technician: 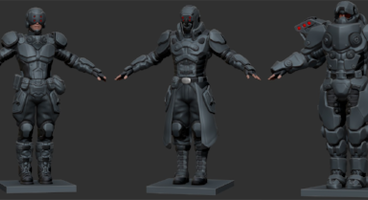 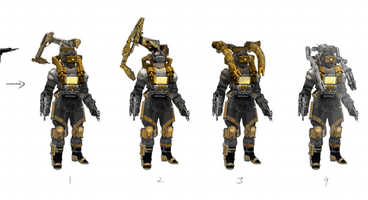 There's plenty of concept art of weapons and vehicles, such as the New Jericho APC, with a couple of cool screenshots showing work in progress effects for the Flamethrower and Plasma Rifle. 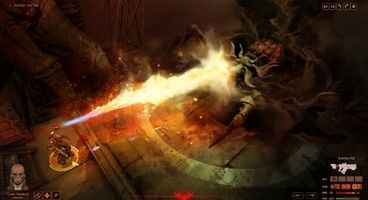 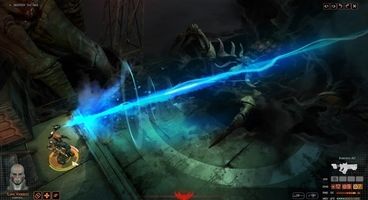 Snapshot of course also showed off the redesign of a couple of enemies, including the Larva monsters, but the coolest enemies are the Crabmen who have got a big redesign. They used to look like this but now they look less human and more, well, alien crabby: 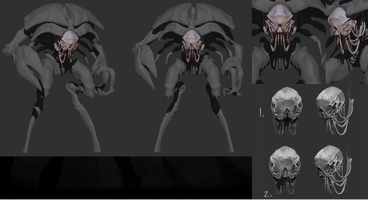 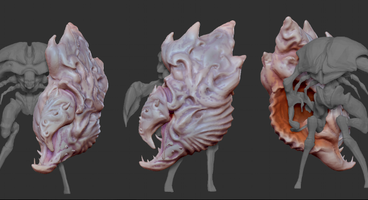 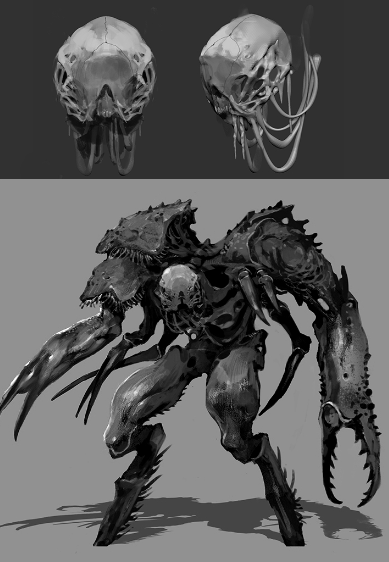 "On of the first considerations was moving away from the very human looking head that the basic Crabmen had in the prototype. The redesign covers the eyes with a fleshy membrane, exposes the upper jaw, removes the lower jaw and adds some tendrils. On closer inspection, the human qualities this creature once possessed can be seen, but the Pandoravirus has really done a number on these poor, unfortunate souls.

Another major design overhaul for the Crabman is his shield mutation. In the prototype, the shield was little more than an inanimate chunk of shell which the Crabman would carry around, and could deploy as cover. The redesign sees the shield as a mutated claw - actually part of the creature itself. This is also an oversized, mutated but still functional pincer. Its design is also reminiscent of the toughest seashells."

Phoenix Point will be out next year, maybe.