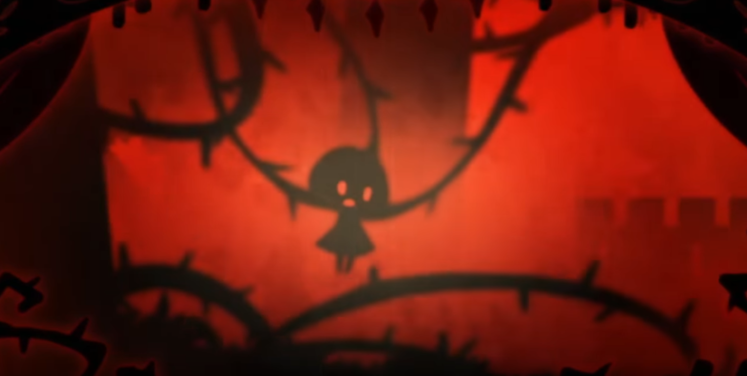 Looking more a more like Yamawari: Night Alone with each new trailer, Nippon Ichi Software still enjoy telling these eerily gothic tales with A Rose in the Twilight being the next.

Despite holding a yearly party all about showing off their new work, NIS America decided to publish a brand-new trailer for A Rose in the Twilight during the prime hours of yesterday afternoon. 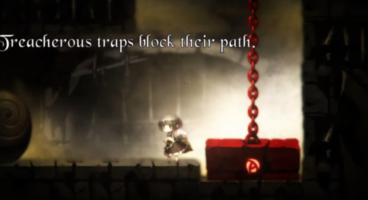 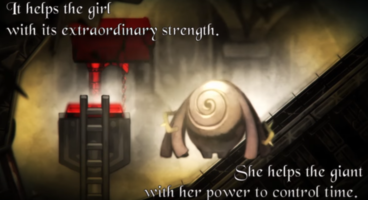 While it may be one of the most text-heavy trailers we've come across in quite some time, we wouldn't have gone in expecting much dialogue from a game centering around a little girl and her monster friend. Much like Limbo or Inside, it's one very much riding on its ability to tell a story through its soft 2D visuals.

The trailer itself doesn't give us a continued look at how the game's opening moments play out, but a segmented insight into how the game is pieced together. Quickly introducing us to the two focal characters, we're reminded of the monster's strength and the girl's time-bending abilities and given visual representation of how these come together when the dark corridors of its landscape attempt to lock them in.

Releasing on Steam on April 11 for North America, Europe will have to wait a few extra days. Three, to be precise. A Rose in the Twilight completes its worldwide release April 14.