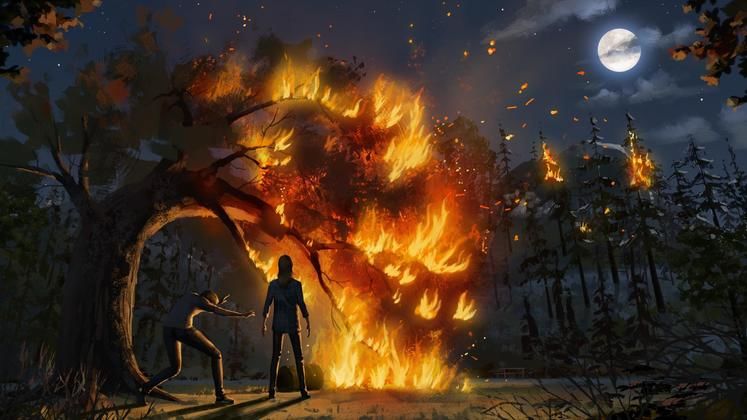 With Dontnod's Life is Strange turning out to be a triumph for an episodic genre wearing us all down, it seems it isn't just them working on another entry.

Back when Life is Strange completed its 5-episode run, the masses hoped for a sequel. A 'second season', if you will. Dontnod promply confirmed the plans to continue it as a franchise, but we've heard very little of their goals since then. Without even so much as a setting in place for the sequel, it seems as if another company could be working on a prequel. 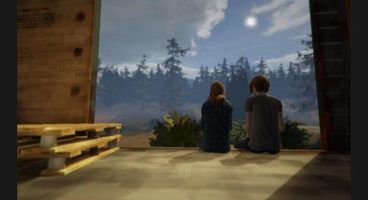 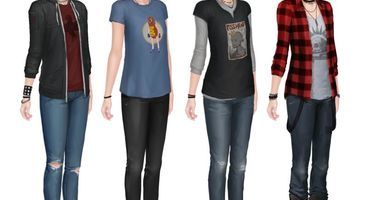 Dontnod captivated players with a supernatural tale revolving around a girl's suddenly manifesting time travel powers as she returned to her hometown. Pulling together a talented cast to tell a story of the town's darker side, its hand-painted environments, gripping characters, impressive indie soundtrack and numerous tear-jerking choices made it an instant success. Though the story ended right where it needed. With a sequel being confirmed, players were never really sure whether Dontnod would use the same characters, or place a sequel into a very different place.

Got The Itch To Play It Again? Life Is Strange Got An Audio Commentary Patch Early Last Year

The answer seems to have manifested itself a little more this week, however, as some suddenly appearing screenshots could suggest another studio has been pulled in to make a prequel for the character's of the first game. There's a lot our main character missed while away from home - and a lot we missed from her growing up in Arcadia Bay.

Idol Minds recently changed their direction along with their name. Now focusing on narratives with the name Deck Nine Games. Gamekult, however, managed to find the above image on their website causing Deck Nine Games to confirm their once secret project will be shown at E3 with a major publisher at the helm. Hopefully that publishing is Square Enix - the group responsible for putting the original Life is Strange out there.

The image itself looks to show both Chloe and Rachael as a focus. Chloe being the best friend of the original game's protagonist , Max, who formed much of the tale's driving force as the both searched for answers relating to Rachael's disappearance after Max originally moved away. If true, it could be enough to suggest Dontnod's sequel will be an entirely new cast while Deck Nine work on fleshing out the the original story with a prequel.