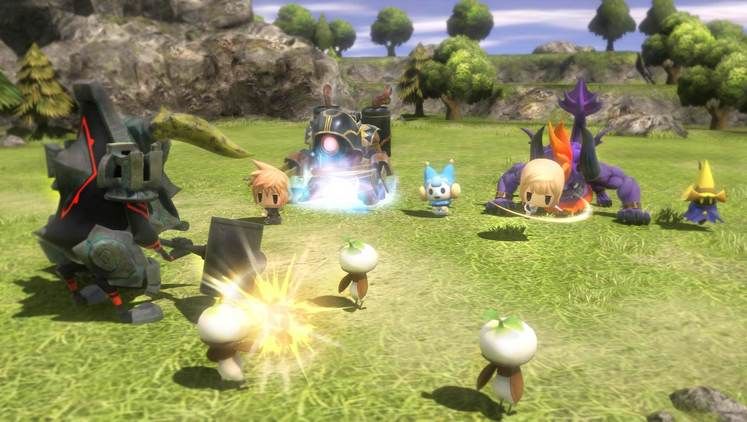 After 10 years of waiting for Final Fantasy XV, we can't really be blamed for ignoring Square Enix's chibi-styled Final Fantasy title of late last year. If you're a PC-only kind of person, you won't have to worry about close-cut release dates. World of Final Fantasy will make the jump later this month.

Final Fantasy XV isn't set to launch until some time early next year, meaning die-hard Final Fantasy fans who were scared of either having to juggle two titles releasing side-by-side (or not at all) needn't worry - there's plenty of time to play both. 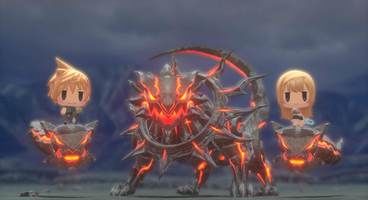 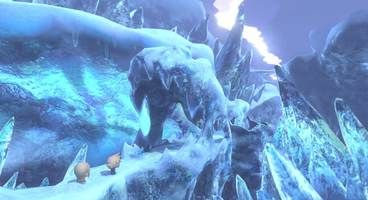 At launch on PS4, the bright and colourful world of Grymoire was a far more complete package than its more serious cousin. Designed to both celebrate the series' 30th Anniversary and heritage, Square Enix hoped it would attract a younger audience to the franchise moving forward. And while that aim is clear in the art style, it's a game that can absolutely be enjoyed by long-term fans thanks to its countless references, cross-over characters/locations and often-times hilarious script.

Getting that RPG itch a little early? Scratch it with our 'Best Of' list.

You play as two bickering siblings, Lann and Reynn, as they traverse the world attempting to recover their memories and unearth the secrets of the family they can barely remember. It's a cliché plot point on paper, but it holds that classic Final Fantasy twist that has you going way beyond the credits to really piece everything together. On the way, you partake in turn-based battles and capture monsters ala-Pokémon and arrange yourself in 'stacks' to boost your power and defences.

There's little word on what kind of improvements this PC version will bring, but we won't have to wait long to find out. Picking it up through Steam during the first week (Nov. 21 - Nov. 28) will net you the 'Day 1' edition, which includes an exclusive wallpaper and sampler OST (which is totally worth it).