Alien: Covenant Might Arrive With A Scary VR Counterpart Similar To Alien: Isolation 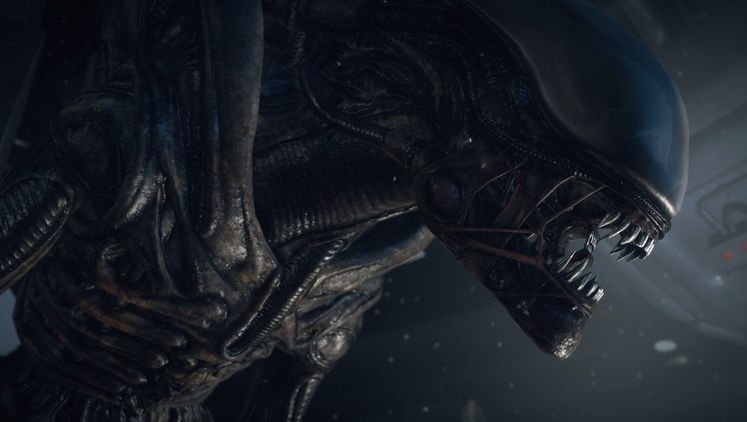 Apparently seeing VR as less a promotional vehicle and more a 'new media opportunity', Fox will utilize the tech in a similar fashion to their Martian VR experience by giving this year's Alien: Covenant movie its VR spin.

Aiming to "scare the pants off its viewers", we're certain Fox doesn't want to run into the trouble of having cinema-goers fearing the loss of their breeches in a public environment. There's no solid release date in mind just yet, but we can imagine they'll aim to double it up as a promotional gig closer to the movie's May release date. 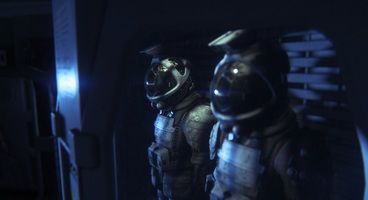 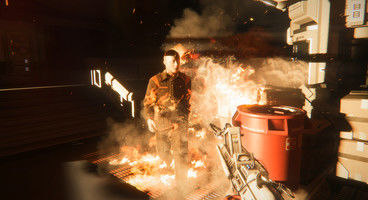 Being handled by Ridley Scott and David Karlak, the collaboration between RSA Films and the Fox Innovation Lab will be their second venture. Their first being 2015's 'The Martian' which later released on the three major VR headsets rather than just the mobile versions like we saw with promotional material for The Jungle Book.

There's a million different ways to scare yourself silly in video games, but Resident Evil 7 is a fresh experience

For those who'd rather have their pants figuratively blown off a little early, however, likely know of the best way to manage that while keeping to the Alien universe. Alien: Isolation's experimental VR support has long been the go-to choice for players looking to fill themselves with dread. While it's a scary game on a traditional screen, there's something to be said about throwing yourself into it.

Hopefully it'll be a similar experience at the end of the day. The framework is already in place if they're looking to release on the major VR platforms again.