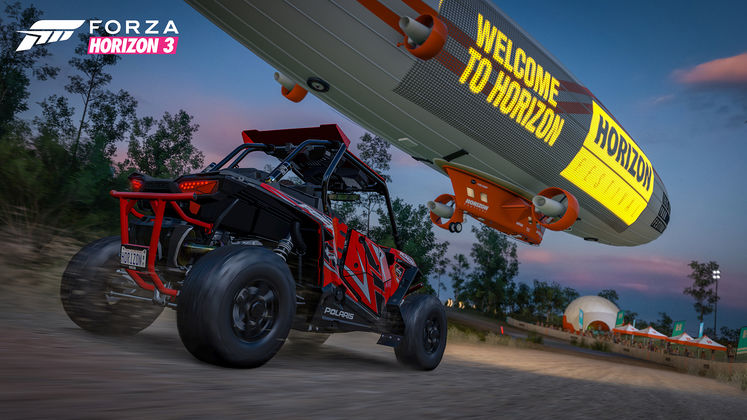 Lets hope you either have an unlimited internet connection or at least didn't have your copy of Forza Horizon 3 set to update automatically, because you could be landing yourself in a troublesome situation thanks to yesterday's update.

Players were eagerly anticipating an update that would bring the 'Rockstar Car Pack' into the popular racing title, but once the patch started to roll out, it became apparently that the cars were either as detailed as a shot taken from a space telescope, or there was something fundementally wrong with the update system as a whole. 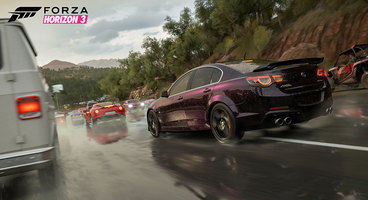 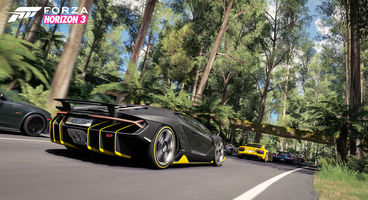 Clocking in at a huge 53GB, version 37.2 turned out to be much more than just a few additional cars. Instead of issuing a tiny, everyday update, the developers accidentally published through an unencrypted debug build - meaning it was asking everyone to redownload the entire game all over again.

Ready for some political building? Our Urban Empire preview accompanies a new trailer.

And while the developers are likely worrying about potential piracy risks by issuing a fully open build of the game for many hours yesterday, the problems don't end there. Anyone who actually decided to apply the massive update and go about their Forza duties will now have a corrupted save that... can't be saved. So even though it revealed a long list of cars yet to be added, it also means anyone who did decide to spend the day redownloading the whole game will likely have to do it again, and start their save from scratch. 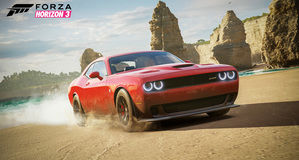