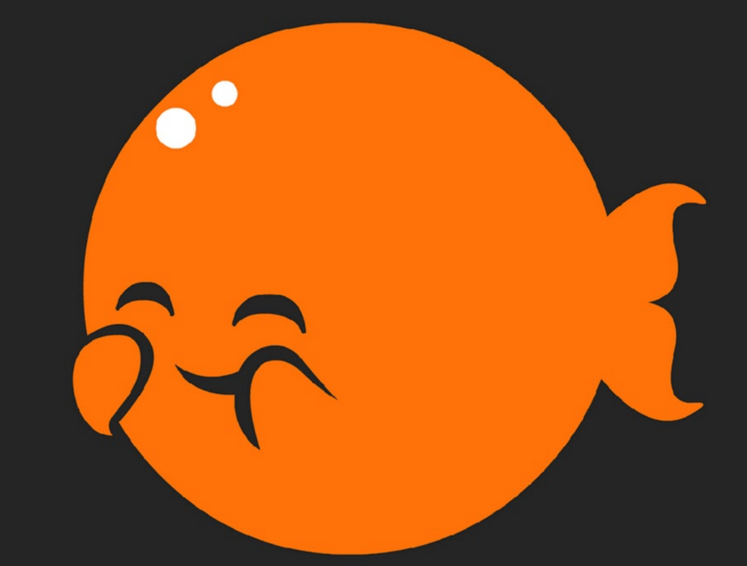 Whether Starbound will see the same amount of post-release support as something like Terraria is anyone's guess, but the creators of the former seem to already be hard at work on their next game - or games.

According to PC Gamer, CEO of Chucklefish Games Finn Brice tweeted out a message saying the company was already considering what to do for their next project as soon as Starbound left Early Access. While continuing to support their current work, they're already planning two more. 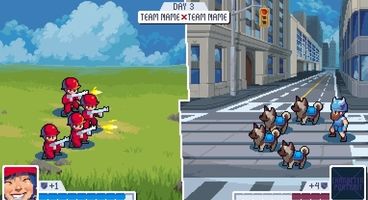 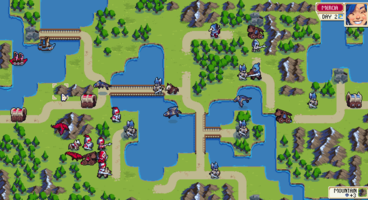 Showing off an early mock-up on the idea the company was currently toying around with, he described the isometric playing field as "Advance Wars meets Fire Emblem" which, in a time full of Nintendo Switch rumors and leaks, would be enough to set hearts aflame. Fast forward 5 months and Brice has teased us with a fresh look at a new project that seems to signal that the idea stuck with the rest of team.

Of course, there's no name either game just yet, nor is the company officially announcing them as projects planned for release. It could simply be a developer exercise for the time being, or something that they might just decide to drop further down the line. But for the most part, it's what they're working on right now. Here's some concept art from Lu Nascimento, too. You can tell which game this one belongs with.

There's even a level editor in the works for the other. Whether it's for internal use to speed up development or planned for eventual player use is anyone's guess. But it's exciting nonetheless.