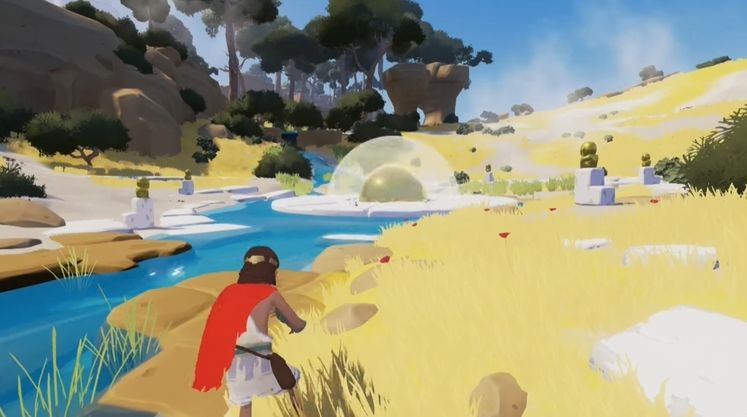 Proving the Brazilian Ratings Board correct yet again, reports surfacing about Rime breaking its PlayStation 4 exclusivity before launch were true after all. It will now launch on four different platforms.

Climbing up the trending charts of YouTube, IGN managed to out the 're-reveal' through a new trailer. While there are a few noticable graphical alterations present this time around, the biggest news comes in the form of its new-found freedom in being available on PS4, Xbox One, Switch and, thankfully, PC. 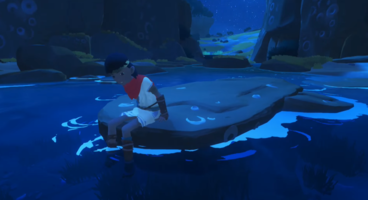 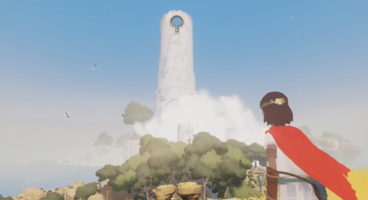 We still don't have a particular release date on the table even with this second reveal of a game many expected to be on their shelves already when it was first revealed in 2013. Being green-lit and eventually dropped by Microsoft meant the title went on to be funded by Sony until developers, Tequila Works, decided to reacquire the rights and opt for a wider release.

It's sounds familiar, so here are the best RimWorld mods!

The game in question is often referred to as a mass-up of games like The Legend of Zelda and more tame adventure games like The Last Guardian and ICO. Taking place on a mysterious island as you find yourself washed up on the shore, it has been wowing audiences with its visual style and soft music since its inception.

Though the game's Wikipedia page is attempting to make note of a planned May release, this isn't officially the case as the game's official website still lists a tentative 2017 date. We'll just have to wait some more. 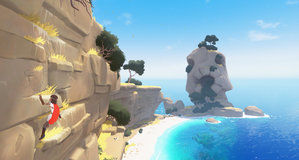