Want To Stream PC Games To Your Living Room TV? Your Samsung TV May Already Be Able To Do Just That 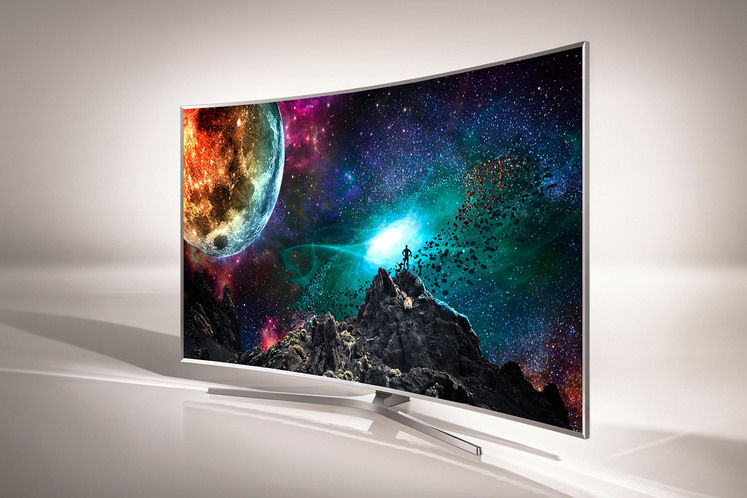 Swapping out low-res bulky CRT screens for HD Plasma or LCD, then to 3D screens and 'Smart' OLED panels with all those fancy apps, the TV is the centre of a living room; and Samsung's are another solid push in the right direction for PC gamers.

While a partnership had been mentioned in the past, it's taken PC Gamer to be the ones breaking in Valve's 'Steam Link' app available on recent Samsung televisions to bring it to a broader audience. 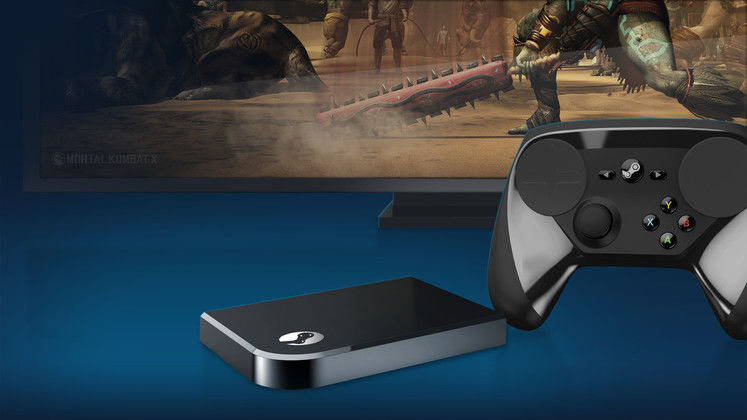 Essentially boiling down to having the necessary innards of Valves own 'Steam Link' hardware within the attractive panels of this year and last, owners of those particular screens can hop into its App Store right now and start streaming their PC games straight to their TV without the need for another box.

And according to Wes Fenlon, it works pretty well! Though not without its fair share of problems (like the Steam Controller not working). Fenlon's report paints a pretty picture for those PC gamers who'd like a somewhat reliable streaming option; or just for those who were previously on the fence with the idea. The Steam Link is cheap and effective enough already - but it's already part of these impressive 4K displays.

You can read Fenlon's full report over here and learn which games seemed to perform more favourably. Without sounding too much like a clickbait piece, the results will genuinely surprise you. Streaming is weird.