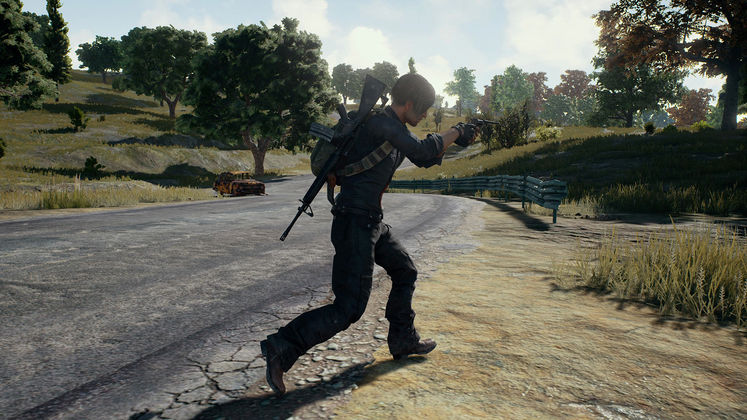 But information is still scarce. Despite already announcing plans for a third map set within the Adriatic region, we're still no closer to knowing much about the Desert map said to arrive long before. 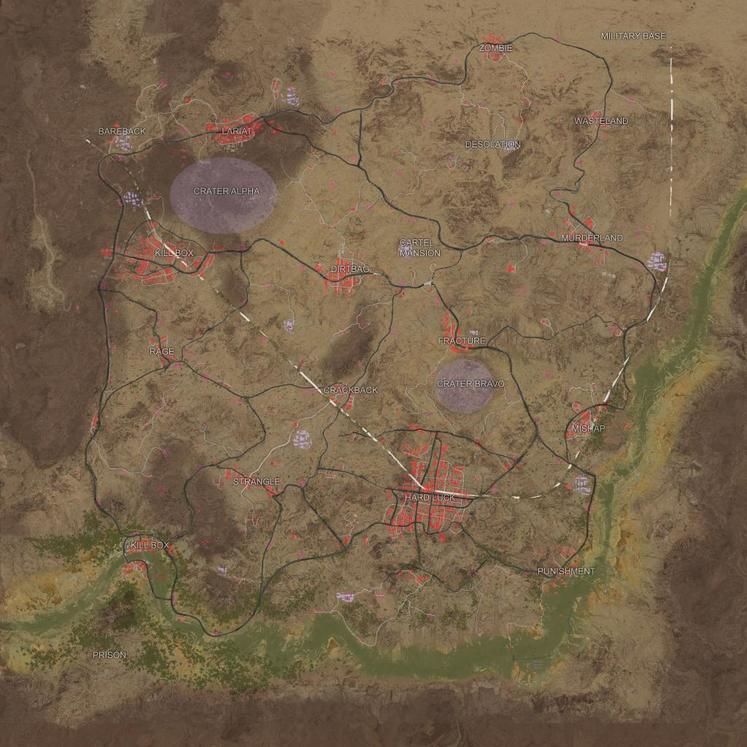 Using assets and files already found within the live game files, Reddit user Webdestroya (think what you will) posted an interactive Google-style map, giving players an early chance to examine paths, towns, and potential vantage points ahead of the map's official release.

The third PlayerUnknown's Battlegrounds map will be set in the Adriatic, here's what it could look like

It's very likely most of the map in question is still a work in progress, so there's little point reading too much into it for now. Just as the place markers should intimidating, if not somewhat generic, there's no guarantee that any of this is final. Still, with news being relatively non-existent, we'll take what we can get. We'll see you in Murderland sometime. Grab a drink or two.

Arriving in early access early this year, one of the world's biggest games was originally set a 6-month timeframe to prepare for full launch in September. Given its rapid, unexpected success that timeframe was pushed back to later in 2017. There's no concrete date set, but we're assuming the Desert map will arrive to celebrate that official launch - whenever it may be.