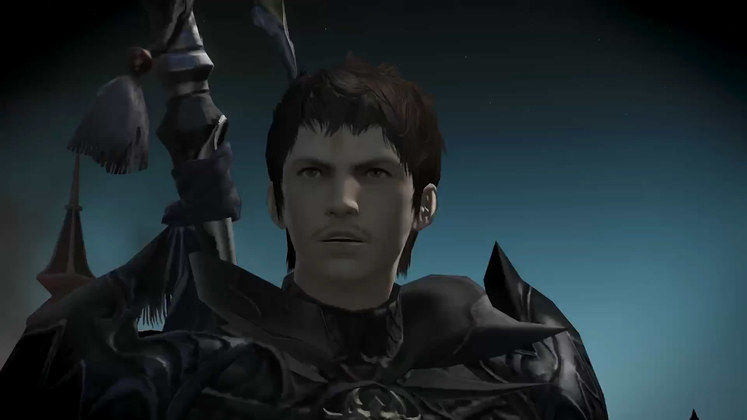 Following a pattern unearthed by a Reddit user late last night, the trailer for Final Fantasy XIV's upcoming 3.5 patch arrived as the user foretold - 10 days before the update is due to go live.

Clocking in at over 8 minutes, each major patch trailer for Square Enix's massive MMORPG shows off its new goods in a motion slideshow-style format. With the final patch of the Heavenward expansion being split into two parts with the next to arrive in March, it's a little unclear as to which parts of the trailer will arrive on March 16 and which will be held back until March. 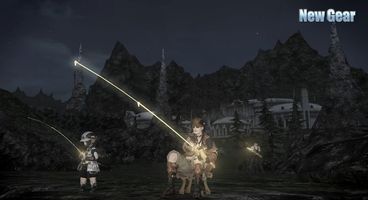 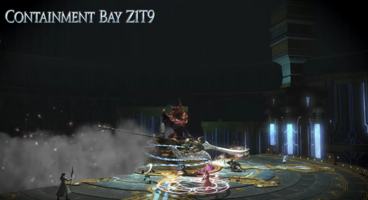 For the most part, the vast majority of what you'll witness in the lengthy trailer will be included in the big update; Dun Scaith - the newest 24-man raid - and the gear that comes along with it, arguable highlights the combat updates and these raid encounters are typically ran each week to score either guaranteed high-level gear or upgrades to boost the previous patch's gear up even higher. But with the return of The Diadem, players may begin to flock to the punishing grounds for randomised loot.

For those already aware of how Final Fantasy XIV patches usually work, it's no different this time around. We're getting two new dungeons to fit in with both the new side and main story questlines, more Beast Tribe missions, additions to crafting, gathering and battle gear, housing items like paintings and the Paissa exterior and new additions to PvP like a map for The Feast taking place in the Black Shroud. Though, for the masses, Zurvan - the final boss of the Warring Triad line taken from Final Fantasy VI - will be the main attraction on patch day.

Patch 3.5 - The Far Edge Of Fate - is the last major leg of the Heavensward expansion before it's pushed aside for the Summer release of Stormblood. With it usually being the longest wait between new content, it's arguably the best time to join.