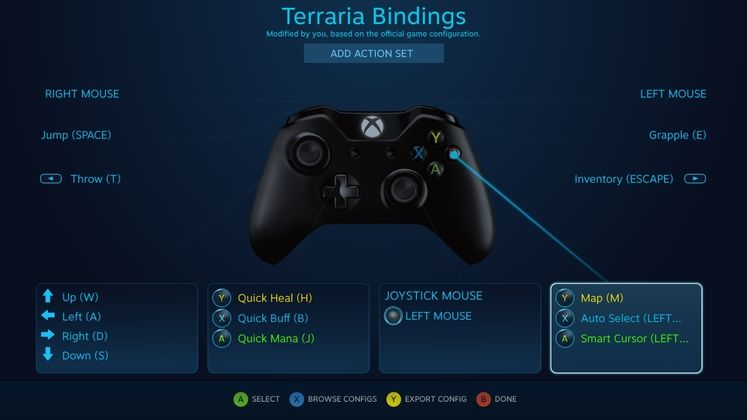 News of third-party controller support coming to Steam during the Dev Days event was likely one of the only highlights for non-developers. Now expanding that to another pad, your options are growing when it comes to couch-based gaming.

Though some might scoff at the thought of PC gaming with a controller, a lot - myself included - just see it as a more comfortable and convenient solution. Sure, we might not be able to have endless macro keys, but for the casual player it isn't a problem. 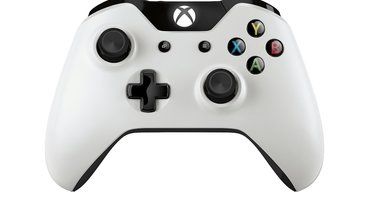 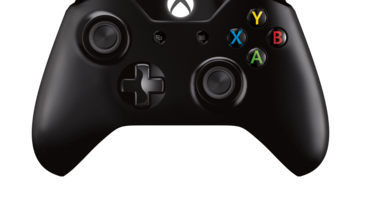 So with Valve obviously fully supporting their own Steam Controller (which is still a pain to use) we can find solace in their continued efforts to support other popular control methods. The PlayStation 4 controller wsa the first to benefit, but it's now time for the Xbox One controller to get the same treatment.

You know what already has full Xbox One controller support? Killer Instinct. And it just got a new character!

After updating your Steam client with the latest beta build, you'll have the option to configure and remap a connected Xbox One controller from Steam's integrated controller options menu typically seen in Big Picture Mode. Most games already include native support for a Microsoft controller on a Microsoft operating system, but for any quick tweaks, the options should come in handy.

Once heavily suggesting the Logitech F710 gamepad before the dawn of their own, Steam will continue to add support for other controllers further down the line. We can't test whether this applies to the lavish 'Elite' controller, but here's a video anyway.