Dreamfall Chapters To Get 'Final Cut' Improvements Before Its Console Release 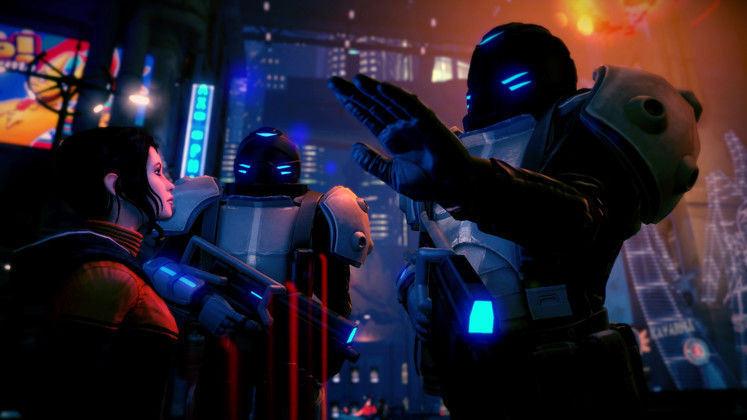 Having theoretically come to an end in the middle of last year, the developers of Dreamfall Chapters aren't quite through with it yet. There's a little more to come real soon.

Announcing 'The Final Cut' - one last revision of the final leg of The Longest Journey. Having been built atop the Unity engine, it's one known for its constant revisions and updates. 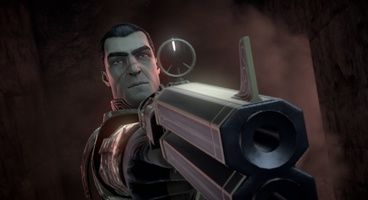 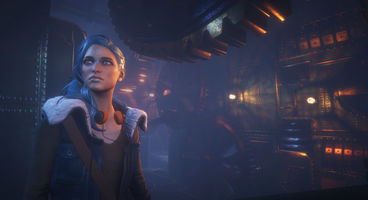 With a console release due in late March, the developers are looking to spruce up the PC version to fall more in-line with the upcoming console editions. It isn't often a PC game is having to graphically compete with a console version, but being the newest iteration of a slightly aged game, it makes a little more sense.

So what's coming when the update lands close to the console version's March 24 release? Speaking on Kickstarter, the developers state "There are several improvements and changes we’ve wanted to make for years — along with requests and suggestions from our players and community... There are changes to character art and animations, music, sound-effects, shaders, lighting — and gameplay.”

So, basically, the lot. Other than that, Red Thread are planning to throw in official German voice-overs and certain Kickstarter rewards just before The Final Cut arrives in just a few months.