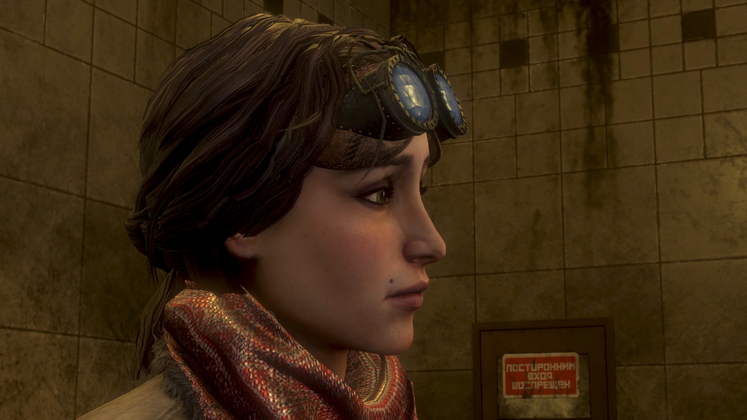 After 13 long years, Kate Walker returns - but she's not quite so willing to take a trip back to the snowy peaks.

Set to release in just two month's time on April 20 (April 25 for America), it's taken this long just to get a single Syberia 3 trailer out of Microids - the development studio behind the revival of Kate Walker's point n' click adventures. 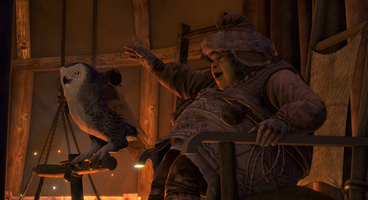 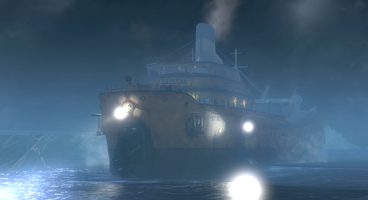 Already crippling the view counts of the musical pieces featured in the other videos published to their channel, people seem hyped by her new look and voice - though the selection of scenes don't do her the utmost justice in the voicing department.

Showing a clear knack for getting herself into danger, it looks as if Syberia 3 will have a health amount of wonder and turmoil judging from the wows and screams littered through the scenes. Welcome to the next leg of Benoit Sokal's imagination! If the 'Discover' tag-line is anything to go off, it sounds as if this is the start of an on-going video series likely leading up the release of the full game in two month's time.

Syberia 3 was original announced way back in November 2012 with a tentative release date between 2014-2015. Even by then, fans had a long time to wait for the next part of Kate's story - but nobody expected another 2 years to be added onto that. Steam links, ahoy! 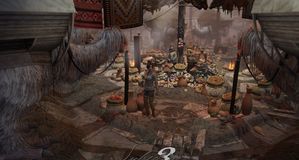