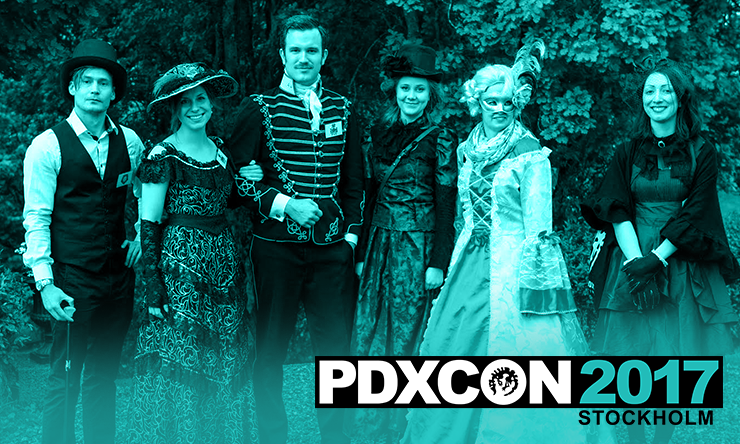 Paradox Interactive today announced their cooperation with the mod teams behind the 'Kaiserreich' and 'MEIOU and Taxes', for Hearts of Iron IV and Europa Universalis IV. At this years PDXCON, the publishers will be hosting the mod teams at the convention.

Attendees to PDXCON 2017 will have a chance to meet with some veterans of the Grand Strategy modding scene, with both group's work having been present in some form or another since the very beginning of many of Paradox's games. Fans will be able to talk to the mod creators and play-test the mods at dedicated booth spaces. The mad makers will also be hosting dedicated seminars for people to attend alongside the Paradox developers.

Paradox Interactive CEO Fredrik Wester said "Replayability has always been a critical factor when deciding which games we release, as such we have fans which have invested thousands of hours into just the base versions of our games alone! Mod creators through their dedication are then able to create yet even more content for our fans to enjoy, we are very happy that our games can provide a baseline for such creativity!"

Paradox has been happy for mod creators to get hands on with their games in the past but this move is a way for Paradox to truly show how much they value the input of modders for their games. This is the first year that PDXCON is fully open to the public and tickets are on sale now. The event takes place in Stockholm and tickets will provide full access to the convention, including all seminars, meet & greets, costuming, gameplay areas, and much more, plus a bag of exclusive PDXCON goodies.