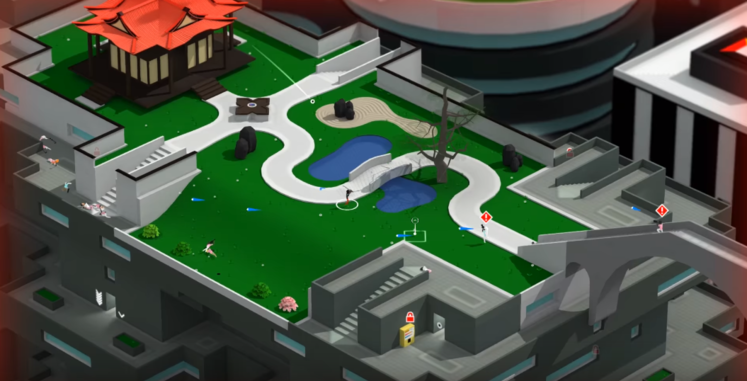 We're basically still looking at the start of the week. It's Tuesday. You'd like to think the weekend is close at hand, but it really isn't. But you're at work and there isn't much time to sneak in anything gaming related. Articles can be too long and flash games haven't done anything for you since you were in High School.

So what do you do? Well, you could watch 4.2 seconds of Tokyo 42 footage and get on with your day with a rapidly injected fix of your hourly video game quota - so let's do that. 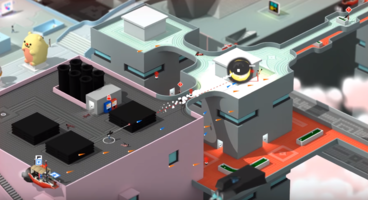 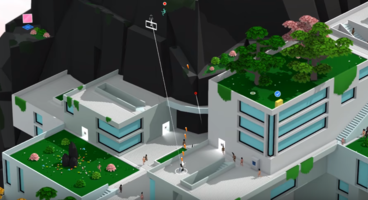 Coming from the folks behind Frozen Synapse, we've certainly been given plenty of longer looks at its isometric action in the past. Plenty of times before, in fact. But we've never seen quite this much in one go.

Confused? It's best to just watch the video. If you're new to GameWatcher, know that we keep said footage at the foot of a page. It's an unintentional pun that's carried on far too long to ever kill off - but when the trailer is designed to not waste your time while filling itself with fluff to multiply its length, we felt we'd do the same with the reporting post. Sorry about that.