Call of Duty: WW2 is hoped, by many, to be a return to form for the prolific shooter that came from being a fairly small-scale shooter to a global phenomenon the moment it pushed toward a modern setting. 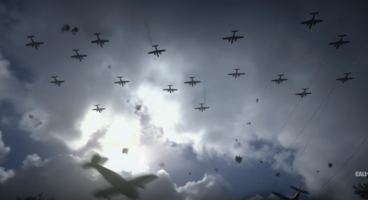 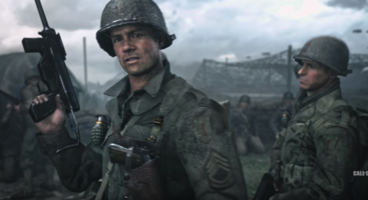 Despite how fans latched onto Call of Duty 4: Modern Warfare and it's futuristic pushes, there's no doubt those growing - and then dwindling - crowds wanted another shake-up. According to Activision, returning to the series' roots is how they'll do it.

Once Call of Duty: WW 2 launches later in the year, we're told to expect to take on the role of various divisions typically seen taking part in one of the world's bloodiest wars. The Airborn, Mountain and Infantry Divisions are your headline choices; with the first focusing on stealth, the second on sharpshooting and the last taking the general foot-soldier approach. There's the Armored and Expeditionary Force for those who want to take a more heavy-handed approach to the opposition.

Being a major shake-up to the formula - and likely a retaliation against the success of EA's Battlefield 1 - expect to hear a lot more from Call of Duty: WW2 over the next 7 days as E3 kicks into full gear.