Artifact: The Dota Card Game Is The First Full Game Valve Have Released Since 2013 - The Ti7 Crowd Is Confused 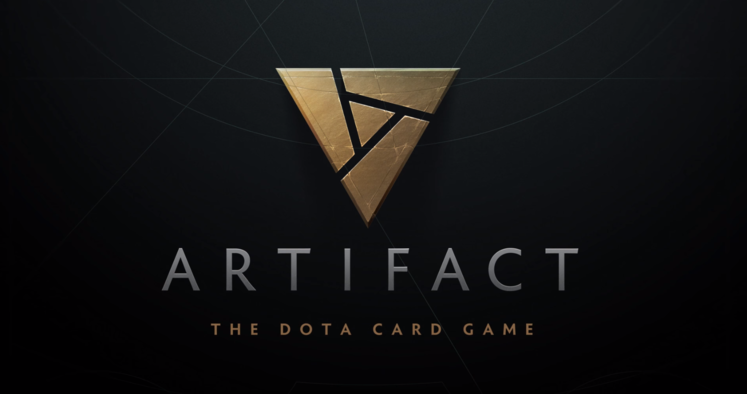 With the Dota 2 International in full swing right now, Valve had something they needed to get off their chest. No, it's sadly not Portal 3, Team Fortress 3 or, god forbid, Half-Life 3, but a new entry in the Dota 2 legacy - Artifact: The Dota Card Game.

Please, now, contain your excitement. We know this is a pill of joy that's very easy to swallow. Being the first new game Valve have announced since 2013, you can imagine player expectations are high. But considering the rapid saturation of the CCG genre, Dota fans were, understandably, so confused and surprised by the announcement that it made for a pretty good reveal video.

Blizzard's Hearthstone may have been the one to usher in the craze here, but Valve are certainly late to the game. The past few years have seen many big-name franchises venture into a card game spin-off with the likes of GWENT: A Witcher Card Game, Fable Fortunes and Elder Scrolls Legends. After jumping into the MOBA craze with an official Dota sequel in 2013 long after the likes of League of Legends and Heroes of Newearth, it can seem like Valve are just going through the motions.

Set for a wider 2018 release, Artifact is being developed by Brad Muir, an ex Double Fine developer who says he's been working on it "for a while now" over at Valve. He says he can't wait for people to try it, and understandably so; but gauging from the reveal reaction, the crowd won't be going into it with much enthusiasm - if at all.

Valve haven't really tasted true failure before, so there's a fair chance everything will be just fine with this new project. But we can understand the crowd - and the world's - pain when Valve finally announce a new project that's, as of right now, just another card game.