Fight Nazi's in RAID: World War II when it launches on 26th September on PC 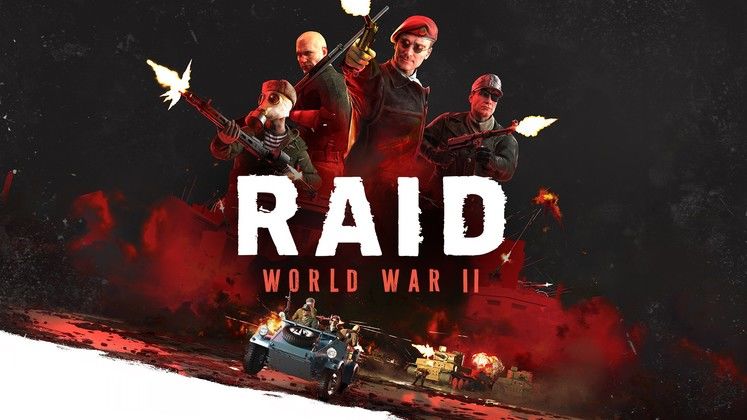 Starbreeze, Lion Game Lion and 505 Games announced today that it's upcoming four-player cooperative first-person shooter RAID: World War II, is set to be released on 26th September for PC, while the Xbox One and PlayStation 4 versions will arrive in October.

John Cleese is going to take centre stage as the British intelligence officer control, in a game that will feature cooperative gameplay, stealth mechanics, customizable weapons and uniforms, and real-life war-torn locations as players sabotage, steal, and assassinate the Nazi regime. 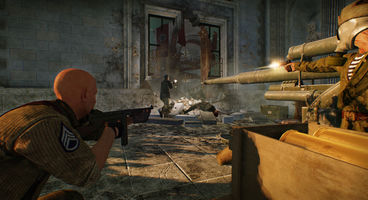 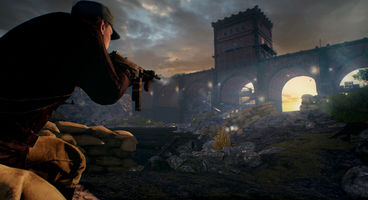 You can find RAID World War II and more on our list of Upcoming PC Games!

Keep track of all the latest news for RAID: World War II on our Hub Page

"The goal in RAID: World War II is simple – sabotage, assassinate and pulverize everything bearing a swastika – mess with Hitler and steal his treasures," said Ilija Petrusic, Game Director at Lion Game Lion. "With the Nazi regime as the ultimate evil, RAID brings together four unique characters with playstyles that complement and enhance each other as they fight and steal across Europe."

RAID: World War II will be released on 26th September for PC, with the Xbox One and PlayStation 4 versions arriving on 10th October in North America and 13th October in Europe. 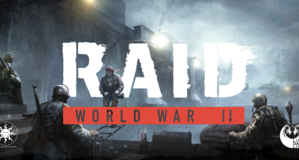