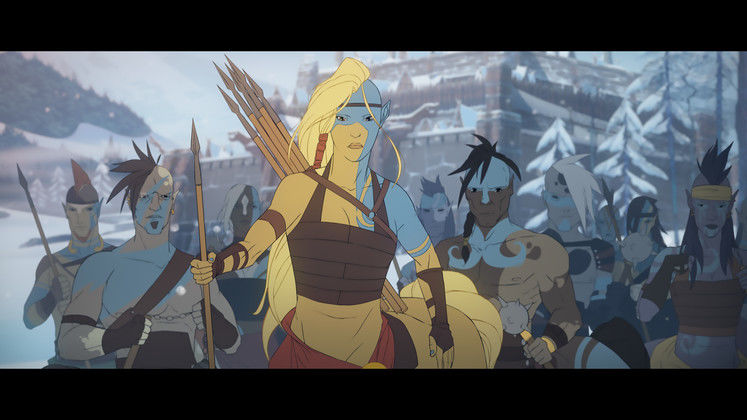 Following the huge success of indie smash-hit The Banner Saga, everything was looking up for the ex-Bioware startup. But a few wrong decisions left its sequel performing far below its predecessor.

Firing up a Kickstarter to support the development of the original release of The Banner Saga seemed like a god-send for the eager developers over at Stoic. But deciding to trust that its supporters would instantly support a sequel that didn't have their own money injected into it proved to be naive. 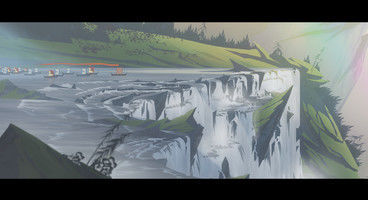 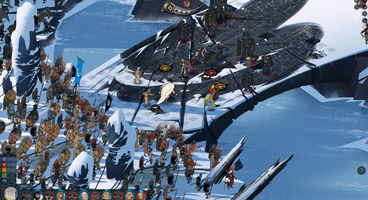 When The Banner Saga 2 launched on Steam, was only managed to sell 1/3 of the copies the original sold in a similar time-frame. Opting to dodge Kickstarter and make the sequel without the preconceptions of crowdfunding backers didn't work out in their favor. Assuming those who supported the first game would readily purchase the next didn't pan out - but they're adamant to finish off the planned trilogy for both its players and themselves.

The Snowfest Update Litters Trove With Gifts, Bosses And Gift-Based Mounts From Those Bosses

Speaking to GameIndustry.biz, co-founder of Stoic John Watson said "...the launch of The Banner Saga 2 drove sales of Banner Saga. If you look at The Banner Saga as a franchise - all the platforms and both the games - it's generating about the same revenue... It's like building a wedge. Banner Saga 3 might sell a third of what Banner Saga 2 did, but it should lift up the other games. That's what we're betting on."

The Banner Saga was was once thrown from its 2015 planned release to its actual release a year later. When we'll see the end of the trilogy isn't yet certain, but Stoic says "We can't leave the story unfinished."