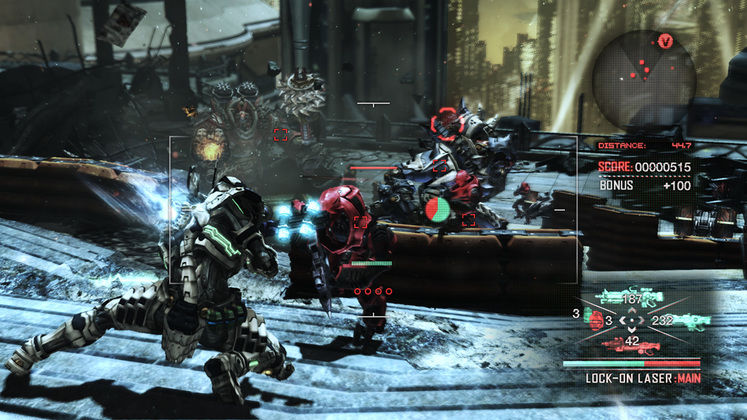 SEGA has officially announced that Vanquish will be released on Steam for the PC on 25th May. It will feature a host of PC optimised options, including an unlocked framerate, 4k resolution support, extensive graphics options and full keyboard and mouse support.

"It was great to see the positive response from our community to the Bayonetta PC launch last month, and we are pleased that we are in a position to be able to announce VANQUISH, another of our highly requested back catalogue titles," said John Clark, Senior Vice President of Commercial Publishing for SEGA Europe. "There’s more to come from SEGA in this space, so stay tuned for further announcements.".

Original Story: Considering Sega used April Fools to tease a PC Bayonetta port in the most obvious way possible, the stars align with a few of their newest tweets likely suggesting a Vanquish port in due time.

When April Fools rolled around, Sega released 8-Bit Bayonetta onto Steam. A game that wasn't known to exist until that very moment. Considering the Bayonetta series of hack n' slash action RPGs had never been present on PC before, the Steam release of 8-Bit Bayonetta was immediately seen as a strong hint rather than an innocent prank. 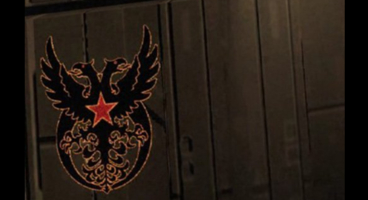 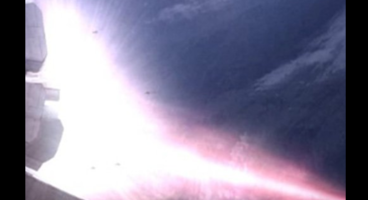 And people were right. Just over a week later, we had the original Bayonetta up on Steam and running in glorious 4K. The news essentially tore through Steam leading to cries for another Platinum/Sega collaboration 'Vanquish' to make a similar jump. And if the latest string of tweets from Sega are anything to go by - it could be happening much sooner than we could have hoped.

Over the last few days, Sega's Twitter account has sent out more particularly obvious tweets. The first being the emblem of the bad guys from Vanquish with 2017 placed on top with another holding the numbers 05 in the corner. Fans are speculating it's the chopped up digits of a calendar date leading many to think the next image will give double digit numbers culmintaed to a finished May (05), 2017 release. Of course, it could end up being that 05 is the day with the next being a month.

Our prediction? They've timed it perfectly. Three days with three images. That last image is going to be a 10 and Vanquish will complete its long-awaited transition from under-appreciated 2010 shooter to immortalised PC classic. 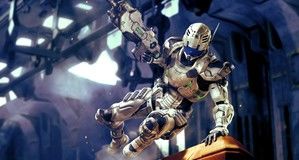