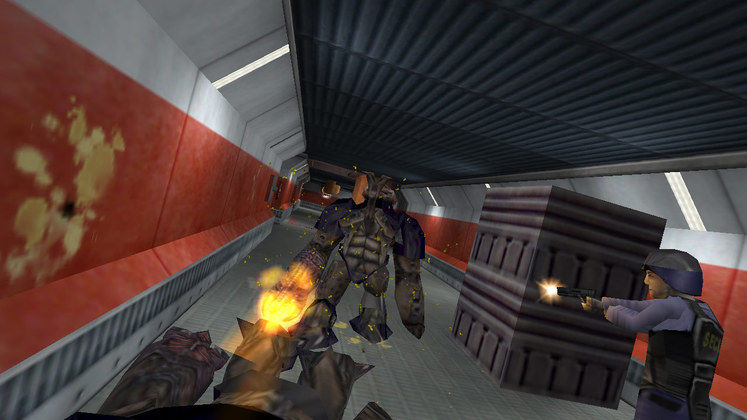 Similar to how Blizzard have kicked up a proverbial sandstorm by updating their older games decades after their debut, Valve have likely riled the conspiracy theorists yet again by giving the original franchise entry a new lease of life 19 years after launch. 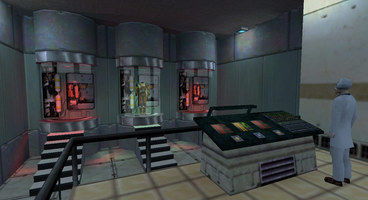 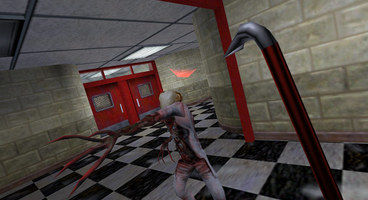 But for those not sitting there in their tinfoil hats and trawling Reddit for the latest in bogus Half-Life 3 clues, you'll notice the patch notes really have nothing to do with the chance of a sequel a game that, despite all the tiring talk, truly does deserve one. If not for the game, but for the fans who were left on a cliffhanger with Half-Life 2: Episode 2. Valve just love to play with their people.

We're looking at 5 simple fixes here that attempt to stop the game from crashing under very select circumstances. Who knows whether these issues arose with more modern operating systems or have been there all along. Either way, there's still that Black Mesa fan-make for those who'd rather play it again without the obviously dated 90s visuals.

Excited? Of course you are. It's Half-Life! If you're not here to contribute to the screams of Half-Life 3, at least stick around to catch up on the madness.