Friday The 13th Single-Player Will Be Episodic 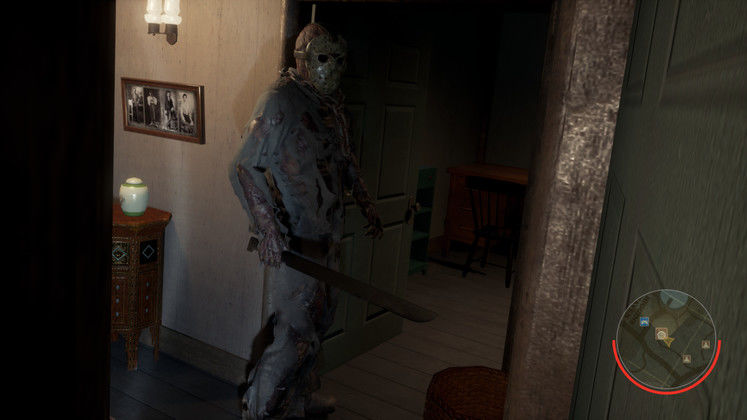 Friday The 13th: The Game was supposed to get a single-player mode in Summer, but that obviously never happened. The game's developer Illfonic have now taken to the game's Steam forum to confirm that the single-player is "delayed", explain how it happened, and that they're "breaking it into a number of different experiences that can be released independent of one another".

The forum post can be found here. They talk about the Xbox patch then go on to talk about the single-player, which Illfonic admit they "are behind on the Summer date", and explain that this is due to increasing stability with the core multiplayer game before moving the team fully to the single-player side - although they have now "turned a corner" and are hiring new people in order to catch up.

Most interestingly though, they now plan to separate up the single-player in episodes.

"We are breaking it into a number of different experiences that can be released independent of one another. This way as soon as one thing is done we can launch it without having to wait on everything else." 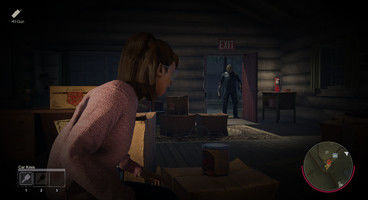 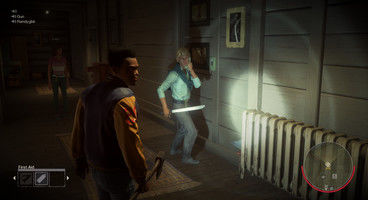 The roadmap can be seen below, and they are obviously behind on it. Finally Illfonic wanted to clear something up:

"I also want to address the misconception that certain content we launch affects single player. It doesn't. An artist working on outfits is not the same person that is programming AI. The designer setting up scripted events for single player is not making the new Jason models. What does impact Single Player are the bugs and stability issues; that AI programmer may have to shift to fixing a bug occasionally. The designer may have to shift to fix balance or gameplay bugs on maps. This is why we are delayed. We made the decision to fix rather than add new stuff which again, is what caused the delay."

Expect the Friday The 13th single-player side in episodes in 2018. Hopefully. 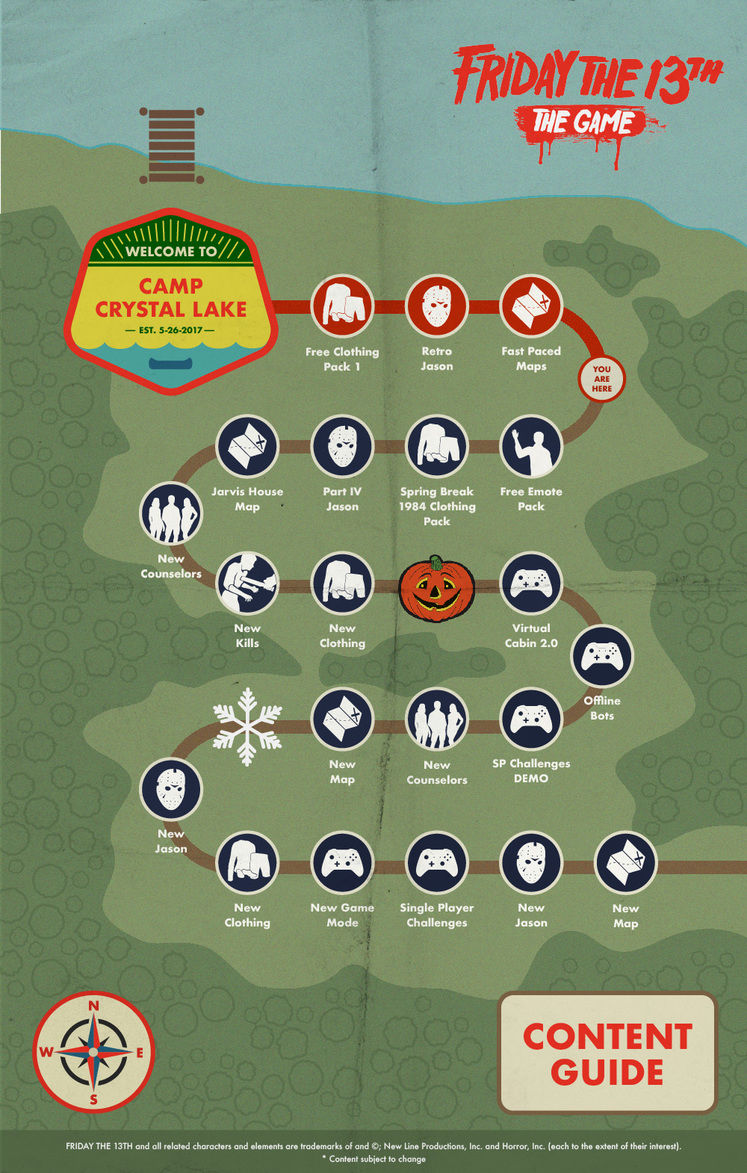 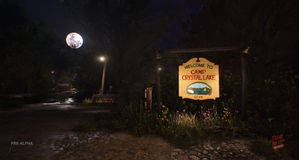