The Elder Scrolls Online Goes Free For One Week Only 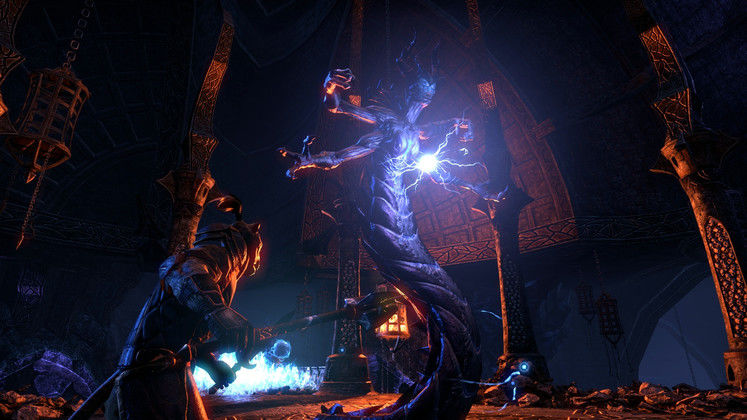 Never settling on the way they offer up Tamriel to potential players, Zenimax and Bethesda are opening up The Elder Scroll Online for free over the next few days.

What originally launched as a subscription-based MMO a few years back eventually turned to a one-time fee of purchasing the game to give unlimited access to its world. For this weekend, however, even that fee is wavered. 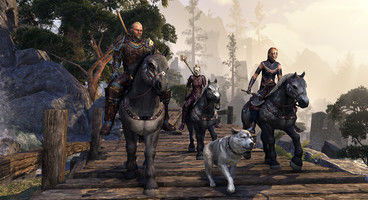 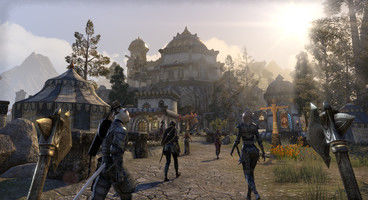 If you're planning to jump on through Steam, you might as well get downloading all the necessary files now before you start to lose too much time. Being completely free between April 12-18 means it's actually more of a free 'week' than the free 'weekend' we typically see these things being.

Any progress made during the freeplay period will be saved and carried over to your account should you decide to pick up a copy of the game either during the campaign or further down the line. Though with the free week event bringing discounts across the board, now is the cheaper time to get on-board. As a bonus, those who log-in during this week's event will be on the receiving end of 500 free 'Crowns' - the exclusive currency typically bought for real-world cash.

With the Morrowind expansion - which we previewed here - due to arrive on June 6, trying your hand at The Elder Scrolls Online for free this weekend could be that final push you need to begin investing the many hours MMOs typically ask for.