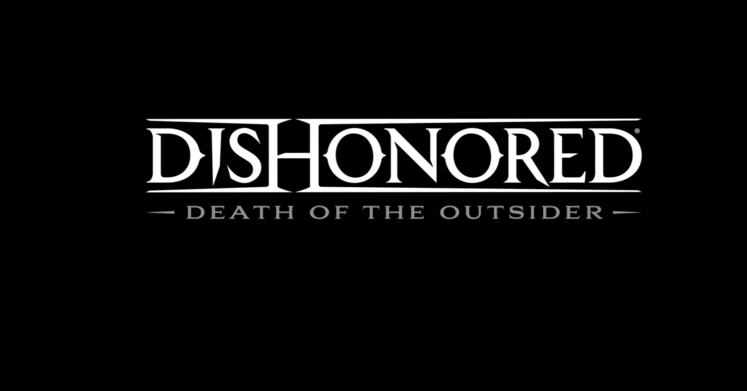 You didn't expect Bethesda to be done with Dishonored 2 after just the base game, did you? In this DLC world, that would never be the case. Given the splash of the original Clockwork Mansion debut at last year's E3 press show, Bethesda used this year's stage presence to announce the the series' stand-alone title - Dishonored: Death of the Outsider.

Being a sequel to the first game, Dishonored 2 likely offered more to those veterans who already ran through the original game in every way imaginable. Not being a necessity, however, made the sequel a worthy purchase for anyone into Bethesda's iconic first-person action games. 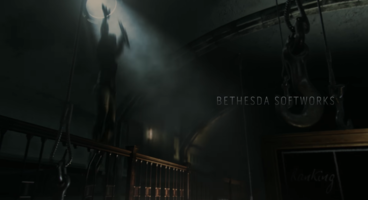 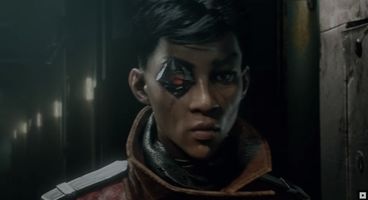 But for those who didn't play the original, this new push will likely either be of no interest or be the catalyst pushing them to complete the first game in the series. Being a stand-alone title, however, means whether you played the sequel or not, there's something for you here for sure as it features both Daud and Billie Lurk from the original Dishonored and its Knife of Dunwall expansion.

The story told here is that of Daud and Billie Lurk venturing into Karnaca to deal with the 'Outsider' responsible for the main characters of each instalment being gifted their supernatural abilities. We can likely guess how it goes.

Bethesda's E3 presser didn't run quite as long as the other big publishers at around 40 minutes long. Because of this, there isn't much to see of Dishonored: Death of the Outsider other than a brief 90 second announcement trailer. With the game due out on September 15, however, it shouldn't be too long before we see these two characters in action.