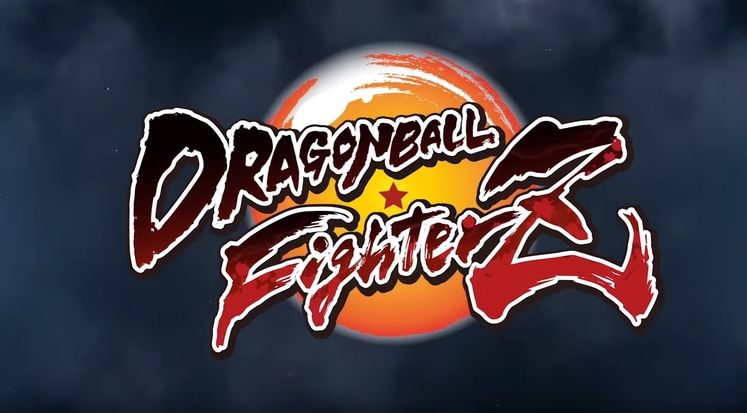 Akira Toriyama's Dragon Ball series has a long and somewhat confusing history. Between its official run ending at one 'saga' with the show going on for many more before becoming official again, we've had dozens of games in-between to tell the same old stories time and time again. We don't know what tall-tale the Guilty Gear devs will handle for Dragon Ball FighterZ, but it's already miles apart from its many predecessors.

Though technically leaking a shortly before Microsoft's massively impressive E3 conference this year, Dragon Ball FighterZ wrestled to take the spotlight away from what could possibly come both before and after. 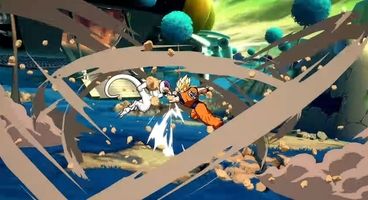 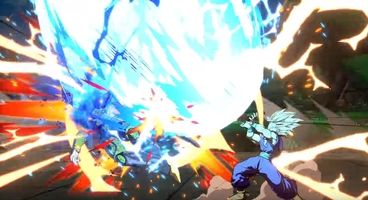 Rather than be yet another 3D take on the Dragon Ball story known the world over, Dragon Ball FighterZ will see the series return to its side-fighting routes from back in the SNES/PS1 days. While the series of brawlers have seen moderate success since the 3D switch-up of the Budokai sub-series that saw fights play out in the more realistic space of the original anime, there's always room for something different.

Still Keeping Up With Dragon Ball Xenoverse 2? Why Not Check Out Our Mod Database?

Nobody came on-stage to really talk about the systems of the upcoming fighter - yet the trailer tells us everything we could possibly wish to know. With only the most recent anime series telling a new official tale in the Dragon Ball universe, it doesn't really matter whether we're hearing something new, old or reworked like the story of the recent Dragon Ball Xenoverse games. Handled by Arc System Works of Guilty Gear fame, Dragon Ball FightersZ has already captured its audience by flipping back to a 2D 'Street Fighter' style system with some gorgeous 3D models and flashy blast attacks.

Take a look at the trailer down below to see what we mean. This is the kind of fighter that can easily become a spectator sport; and seeing Dragon Ball at a major competition likely isn't something fans have considered in the past.