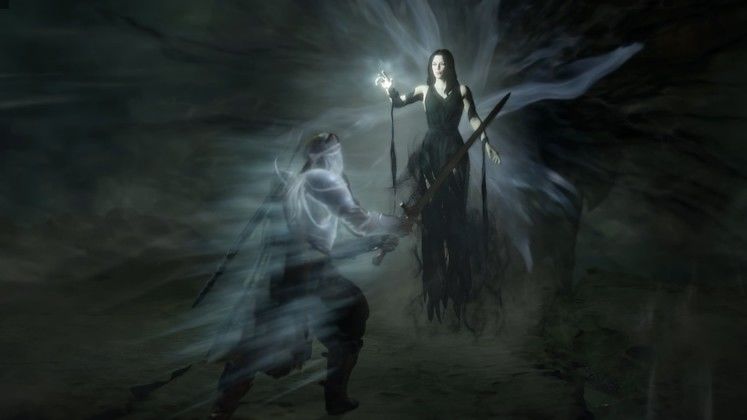 Middle-Earth: Shadow of War is out now, but are you hovering over that Purchase button and worrying whether the game will be too stressful on your regular non-ninja PC? Or worse, if you lower the settings too far will it look terrible? Well we're here to help! We fully tested Shadow of War on a normal mid-range PC using all preset Graphics Settings, from Lowest to Ultra, so you can take a look and see what they look like - and how it runs.

We talked with Andy Salisbury from Monolith about Middle-Earth: Shadow of War!! Read the full interview!

Middle-Earth: Shadow of War - How To Reduce Steam Install Size On PC

That's the specifications we used, which are certainly not bad but not epic. The graphics settings used are Lowest, Low, Medium, High, Very High and Ultra, with Higher Resolution Textures NOT installed (for reasons you'll see in the video). The level is during the epic Minas Ithil siege, which is very busy at all times so was a perfect place to test it. Here's the full Performance Test:

What shocked us was that even on the very Lowest settings the game still kinda looks good, and is certainly totally playable. Still, we couldn't imagine playing on anything too low, especially as we had no problems running the game all the way up to Very High with no noticeable frame drops (and remember we were recording, too). Ultra however was only barely playable, with freezes and lag all over the place.

However, we're pretty sure this is entirely due to the Texture Quality setting - if we set that to High and left everything else on Ultra the game became playable again.

Any higher PC than ours could certainly handle Ultra settings and Higher Resolution Textures, so we don't think many people have to worry about Performance with Shadow of War.

On the other hand, are you having problems running Shadow of War? Let us know in the comments below! 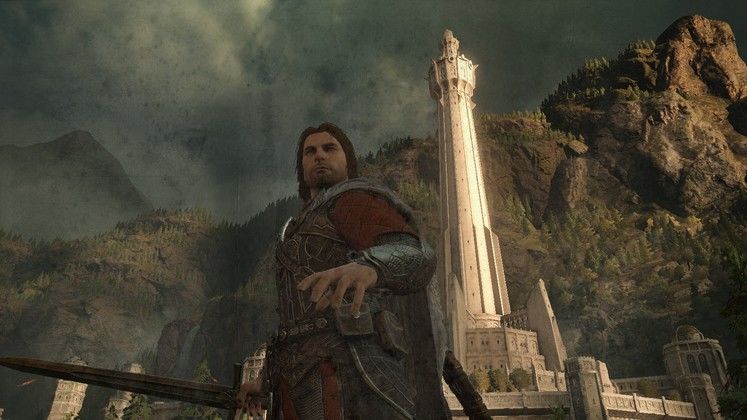