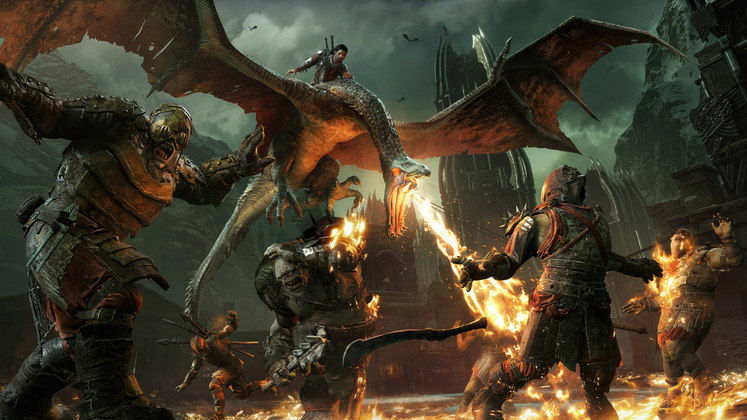 There's nothing too shady going on here in actuality. From what we can understand right now, players have managed to create a cheat engine for Warner Bros latest Lord of the Rings title that can dig through the game's files and alter certain numbers to reduce the endgame grind that its premium loot boxes were designed to circumvent. 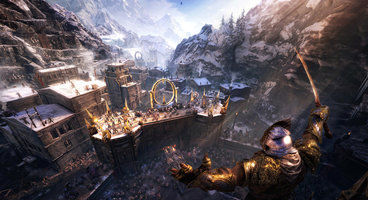 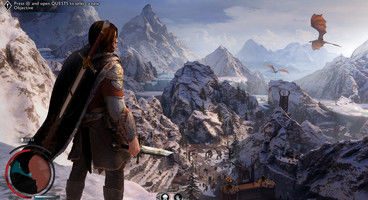 The cheat engine isn't capable of gifting players unlimited premium currency lootboxes (yet) but can absolutely award them the more common in-game currency used to pick up less potent silver-tier loot boxes and war chests. These lesser boxes often reward players with Uruks and Gear - but not of the 'legendary' nature. Thankfully, what it does reward is typically more than enough to lighten the load of vertical progression and dodge Warner Bros' questionable game design.

Middle-Earth: Shadow of War - How To Reduce Steam Install Size On PC

At the minute, cheat engines are unable to circumvent Middle-earth Shadow of War's 'gold' currency system due to it being saved on the server side rather than the client side. There's every possibility cheat engine hackers will find a loophole eventually, but for now most would say silver-tier chests bought with Mirium are enough to significantly lower the grind needed to see the game's true ending. Even something like 1-hit KOs on enemies helps enough.

But with hackers and tamperers basically looking to crack through Warner Bros' efforts to make more money, time will tell whether the publisher looks into legal action to steer people away busting their game wide open. It's unclear whether they're able to ban users from playing online by using these single-player codes, so beware if you're looking to double dip. Weigh up the pros and cons and make a wise choice.