Closing another quarter off, it's time for Paradox Interactive to submit their own 'End Of Year' financial results.

The wordy reports may not hint at some otherwise unknown incoming news, but it does paint an interesting picture into the tastes of an audience others might consider 'niche'. 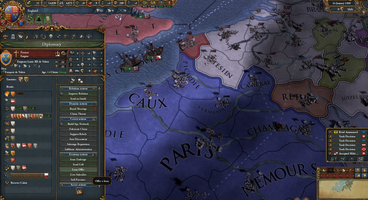 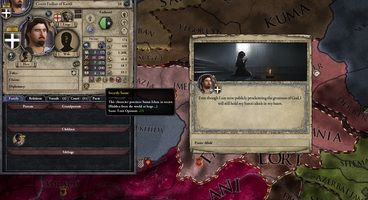 Much like past reports coming from the publisher over the last 12 months, Paradox Interactive are in a pretty good spot. Posting generous earnings throughout the year, it's of no surprise to see the trend continue as they close up on fiscal year in place of another. With some bigger announcements already out of the way, we're to look to the future with expansions coming for some of the titles that made the biggest splash to their income over the last year.

Looking into specifics, the year's revenue increased 8% over their last year bringing converted operating profits of around £277 million. The hard-hitters were, of course, aided by the company's pledge to continue support for titles much further after release with games like Cities: Skylines being bolstered by the Natural Disasters add-on and Stellaris further cementing itself as one of last year's 4X games of choice.

Hears of Iron IV, Crusader Kinds II and Europa Universalis IV also demonstrated their unique hold on PC gaming by being 3 of 5 Paradox games to feature in Steam's 'Best Selling 2016' list. The full report is available here for anyone looking to take in a bit of extra data.