New Rumors Suggest A StarCraft: Brood War Remastered Announcement Is Planned For May 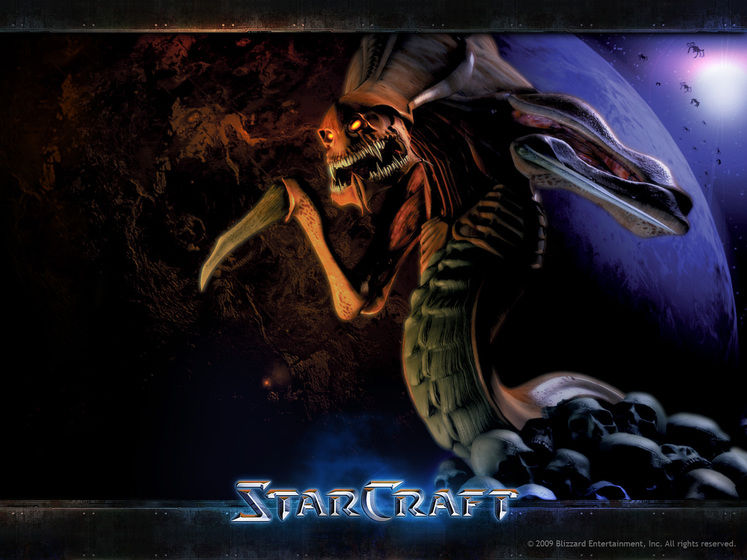 Fresh out of the rumor mills comes more talk of the original StarCraft - alongside Brood War - is to see a remaster unveiled in the coming months.

On the cards for a little while now with Blizzard delivering on the idea ever so slightly with the multi-stage remake of Diablo within Diablo III as part of its anniversary, Twitter user Kwanghee Woo (@SaintSnorlax) commented that SportsSeoul "is reporting that according to people "in the industry," Brood War: Remastered will be unveiled soon".

SportsSeoul is reporting that according to people "in the industry," Brood War: Remastered will be unveiled soon https://t.co/gGp2H1pWFw

With Brood War being the catalyst to the intense popularity of eSports in South Korea that's since moved onto League of Legends and Overwatch, it's the kind of place that was likely digging for information for some time. The official report, when roughly translated says 'It looks like Blizzard is preparing for a big event with the aim of launching in May or June', said an industry official".

It's something we'd love to believe, for sure, but it's not quite enough to go off just yet. The article makes mention that the project was actually revealed to professional players, testers and shareholders behind closed doors at Blizzcon, so it's impressive that the lid was kept on the secret over the months - if true.

The current idea for the game suggests rather than being playable within StarCraft 2 similar to the copious amount of Arcade mods that hoped to do the same - which, when we consider Blizzard launched a fan mod as an official part of the game this month, isn't out of the question, SportsSeoul is suggesting the game will be a standalone HD remaster (not remake) which retains the "game performance and operability" while shifting it up to the modern Battle.net service.