Conan Exiles Has Missed Its Promised Patch Date Three Times In The Last Week - Will It Land Today? 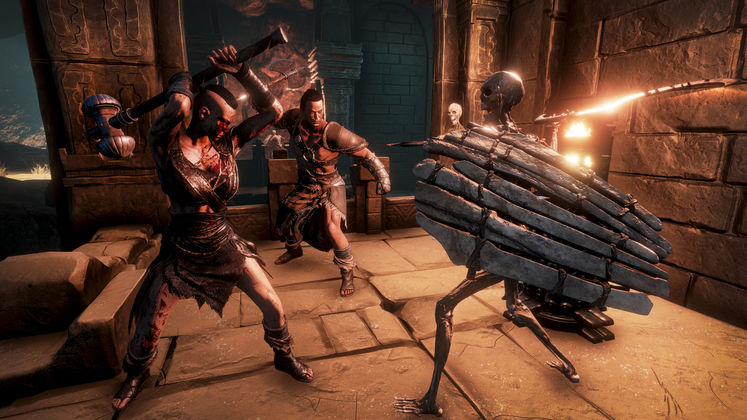 After a slight case of 'human error' made what remains of the Conan Exiles playerbase feel somewhat ignored, Funcom hasn't managed to rectify the situation with sudden surprises halting their patch rollout date three times in a row.

From what we can gather, Conan Exiles hasn't had a real patch pushed to the live servers since a minor hotfix back in September. With semi-regular dev blogs hitting the game's Steam page discussing new features and artwork, players are understandably starting to wonder when these will actually make it into the game. 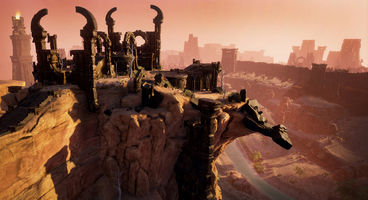 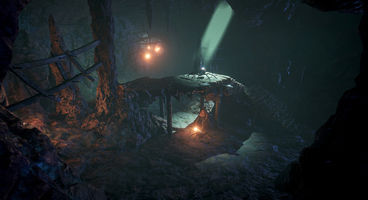 Funcom ran into many issues during the game's early days when pushing patches straight from their QA team into the real game - which was played by hundreds of thousands of players on many different unofficial servers. When issues would crop up - and they would - they would essentially render player's hard work completely unusable, causing for server wipes to be needed far more often that most would put up with. So they introduced test servers to help smooth things out.

Waiting for the patch? Play one of our top-rated Adventure games while you wait

Even now, however, issues still pop up over and over. Since throwing a patch up on the test servers in early October, it's still receiving tweaks even now. With a promised release of November 9 coming and going, they banked on a fix being ready before the day's end. It wasn't. But they had did mention that it may have to come out the following day. It missed that again.

With the worst-case scenario being to release yesterday (Monday) that, again, didn't happen. Issuing another statement through the game's Steam page, community manager Jens Erik explained; "There were Xbox integrations in the live candidate, and we need to make sure it doesn't break anything. QA is running a full test on it today, with plans to patch tomorrow."

It may be early, but today is tomorrow! Community comment page counts are getting fairly high at this point with players pointing out that all the missed dates have meant they've been playing far less in fear of just losing their hard work anyway. Will the patch go live today, or will it miss the mark yet again? It's anyone's guess at this point, but you can imagine the sorts of comments they're getting.