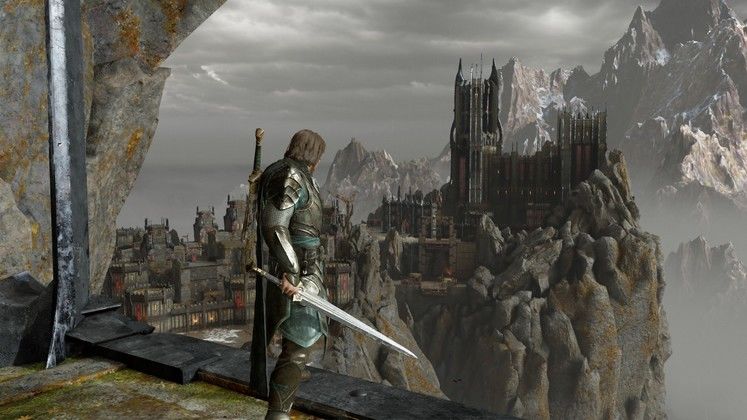 Amazon have announced that a Lord of the Rings TV series will receive a multi-season production commitment, with the possibility of a spin-off series. The streaming show will be set between The Hobbit and The Lord of the Rings. However, there is already a high-profile recent story set in that time period - Monolith and Warner Bros' Middle-Earth games. Could Shadow of Mordor and Shadow of War get adapted or referenced in the show?

Middle-Earth: Shadow of War - How to Get All Ithildin Fragments and Poem Solutions Guide!

Variety has all the details on the new show, which will be produced by Amazon Studios in cooperation with the Tolkien Estate and Trust, HarperCollins and New Line Cinema, a division of Warner Bros. Entertainment. Warner Bros of course published Middle-Earth: Shadow of War, which just came out last month to high acclaim, and they were very proud of how seriously they were taking Tolkien lore with the game.

With the new Amazon series being almost certainly set in the same version of Middle-Earth as the movies and games, we think it's entirely possible that the events of Shadow of Mordor and War could at least get referenced in the series.The TV show could certainly be set in Gondor during the fall of Minas Ithil, the Black Gate, and the return of Sauron to Mordor - all of which are the most interesting events from the between-books era, and they're all covered in Monolith's games. With Warner Bros having put so much effort into keeping the games canon, the exciting adventures of Talion could make their way to the new series. 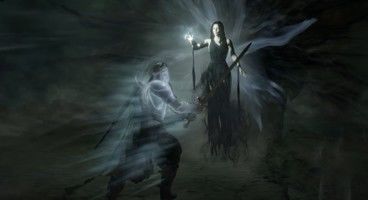 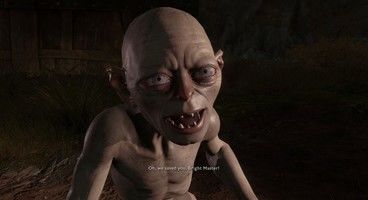 Amazon's head of scripted series Sharon Tal Yguado had this to say about the big news:

"’The Lord of the Rings’ is a cultural phenomenon that has captured the imagination of generations of fans through literature and the big screen. We are honored to be working with the Tolkien Estate and Trust, HarperCollins and New Line on this exciting collaboration for television and are thrilled to be taking ‘The Lord of the Rings’ fans on a new epic journey in Middle Earth."

Other than being set between The Hobbit and The Fellowship of the Ring, nothing has been revealed so far about The Lord of the Rings TV series. We can't wait to find out more.

Do you guys think it's possible Middle-Earth: Shadow of Mordor and Shadow of War could at least get referenced in Amazon's series, or will they want to get it totally separate? Do you want to see Talion's journey get adapted, or do you hate his story? Let us know in the comments!