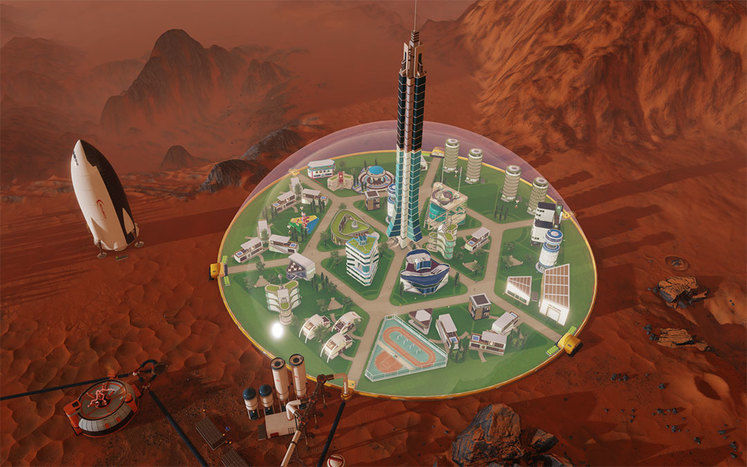 Paradox Interactive and Haemimont Games' latest strategy title got a new animated short today about the value of resources to those colonising the Red Planet.

All about successfully leading the first human colonisation effort of the fourth rock from the Sun, Surviving Mars is going through great lengths to separate its sci-fi colony sandbox from more traditional city-builders. 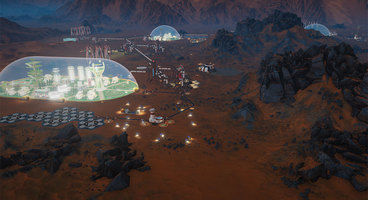 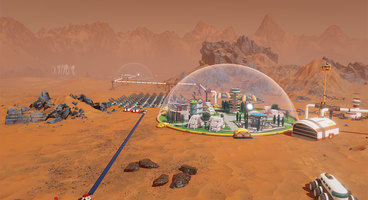 In the latest trailer, we see two colonists unloading an Earth transport ship and discussing the contents that may be within its cargo hold. It speaks wonders about their state of mind when one of them gets more excited about concrete than chocolate.

Haemimont Games has put special focus on the survival aspect of resource management, such as scanning for nodes, deposit scarcity, and transportation problems. As each resource is a unique, they each bring ttheir own logistic problems: water towers may freeze, metal deposits run dry, and electronics that are not repaired may stop functioning.

Some complicated necessities, like concrete or chocolate, can only be brought from Earth via transport ships, adding an extra layer of worry to the player and colonists alike.

Surviving Mars will be released in 2018 for PC, PlayStation 4 and Xbox One. Check out the new short below: