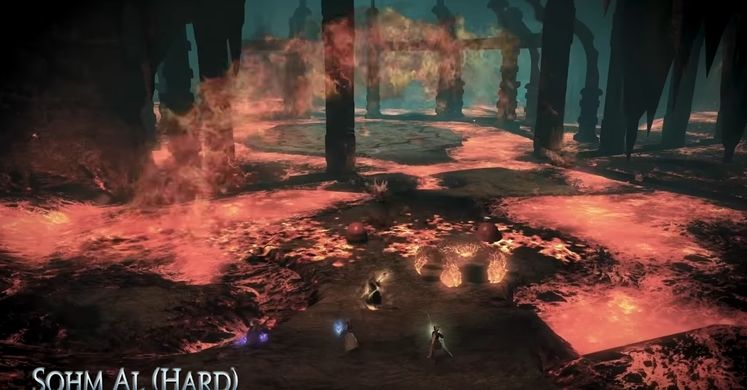 Ahead of tomorrow's massive 3.5 patch update, the finalised changelog for Final Fantasy XIV has gone live.

Detailing every change - big and small - patch 3.5 brings new battles, bosses, raids, equipment and even increased EXP rates. Those who've put the final leg of Alexander behind them might not actually find much; but for anyone else, it's another long list of things to do. 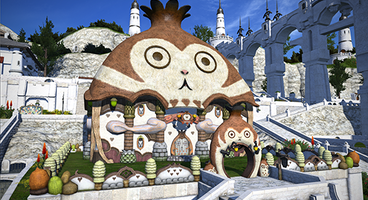 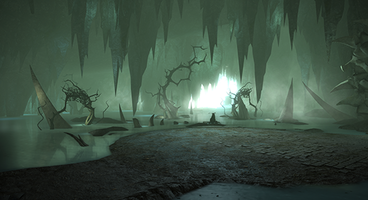 Being an odd-numbered patch, Part 1 of the closing months of Final Fantasy XIV's first real expansion means there's no new tomestones to grind. It does, however, give players with a currently up-to-date Relic weapon another way to boost its power. Gear once locked to weekly loot schedules have been abolished in both the third tier of Alexander's standard difficulty and The Weeping City of Mhach.

New additions include the introduction of the final boss of the Warring Triad - Zurvan - that hopes to be the patch's main 8-player encounter. The last 24-man raid of Heavensward is open for business and those who've devoted their lives to art of crafting can grab a glowing tool of their profession to show off their determination. Likely to boost the PvP playerbase comes the GARO collaboration gear as current 'Best-in'-slot' equipment for testing yourself against your fellow man.

There's many more quest additions - including both main and side-story tales - and even a cross-server party function for those looking to set up static raid groups with others across their server cluster. The patch goes live at 10am GMT tomorrow following a full 24-hour maintenance.

The new patch is coming soon!