It's still fairly early in the morning, but nothing gets you up quite like a deep, thumping soundtrack and a mysteriously moving figure. If you want both in your life, check out the newest Phoenix Point teaser trailer down below.

There's nothing scary about it. Nothing at all, we promise. But if you like the sound of the original X-COM team banding together for a new strategy title, you're likely to be intrigued. 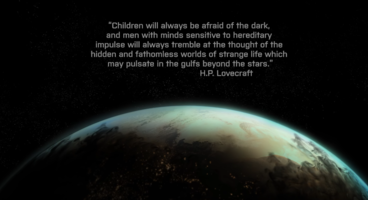 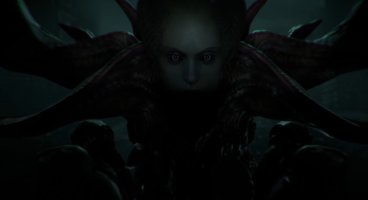 Obviously, being a teaser, that's about all we're getting for the time being. Coming from the creator of the original X-COM titles, Julian Gollop has managed to coax another one of his former co-workers back into a collaboration to hit that sweet vibe they struck in the 90s.

If you listen closely and remember your past, you'll know what you hear. That thumping is the work of John Broomhall; the composer of the original alien-killing strategy title - and he's likely learned a few new tricks since then, too.

There's no proposed date on this one, but let's hope we hear more about it sooner rather than later.