Slitherine And Black Lab Games Team Up For Battlestar Galactica: Deadlock This Summer 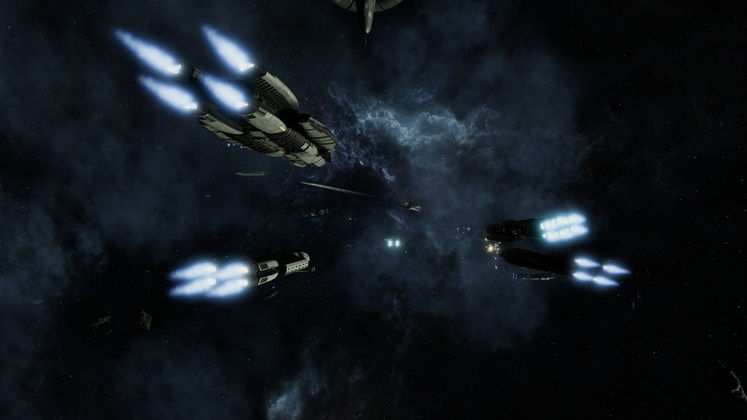 A surprise if ever there was one, Battlestar Galactica is set to return to our screens. But your boxsets down, however, as this one isn't a new TV series - but a game. We report on games here.

Battlestar Galactica: Deadlock is the name, and a rebelling Cylon force is the great cause of concern. Though the trailer down below gives a vague Summer 2017 release window, its fresh Steam page states August despite even the logo saying otherwise. 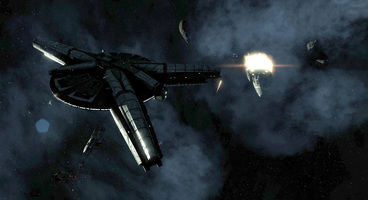 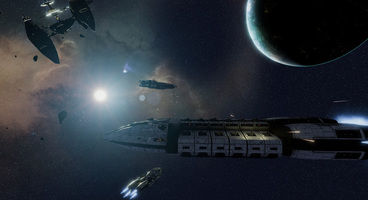 Set during the First Cylon War, it's likely already enough to have Battlestar Galactica fans foaming at the mouth. Without prior context or exposition to the franchise, the event is probably lost. Regardless, it's the First Cylon War and surprise! The beings have rebelled. The Colonials may have been keeping things at bay, there's no clear victory in sight. All that changes, however, when the Cylons launch a surprise counter-offensive butchering the fleet around Picon. It's up to Lucinda Cain and her secrets to turn the tide once more.

Celebrate A Year Of Stellaris With The 1.6 Adams Update And Some Special Player Portraits

This calls for a game of great strategical forward thinking. Battlestar Galactica: Deadlock aims to take the place of so many other sci-fi strategy games being churned out as of late. Licensing is a powerful tool in the face of newcomers, and this particular franchise carries a devoted playerbase. Taking control of a Colonial Fleet, it's your job to free the Twelve Colonies from the growing Cylon threat.

Of course, it's all wrapped up in an engaging story. A conspiracy theory, in fact. Was it an inside job? Were the Cylons tipped off? If the space opera doesn't interest you, maybe 1v1 PvP battles will. You can learn more here or sign up for potential Beta access over here. Good luck!