H1Z1: Just Survive Drops The H1Z1 Name - A Segmented New Map And Base Changes Have Users Voicing Their Concerns 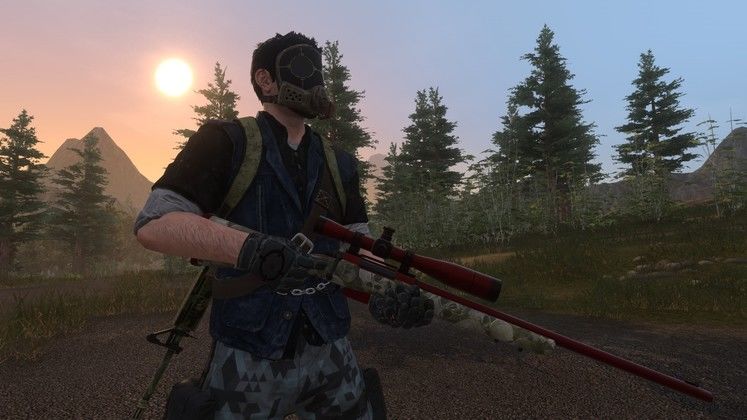 There's something to like about a game getting straight to the point with its title, but when it's only gotten there after years of running under a different name, it's bound to confuse players new and old. H1Z1: Just Survive is now known as Just Survive. It's like the core H1Z1 team doesn't want it to be associated with H1Z1: King of the Hill anymore. Though that's apparently their own fault.

Alongside a sudden name change, core gameplay mechanics have been swapped out in a new update that aims to shake things up a bit. Like base building, and a new map. Reddit users, on the other hand, have taken the time to reminiscence about the game's false promises - like going F2P or having a map the size of America. 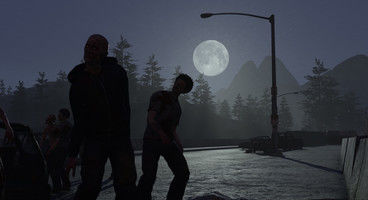 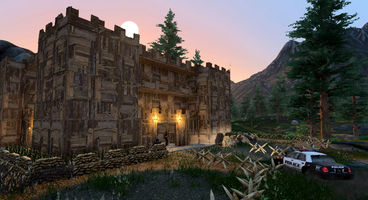 Much like EVE, DayZ Standalone, ARK and a bunch of others, H1Z1: Just Survive has one of its newer mode 'King of the Hill' spin-off into its own, seperately purchasable game even before development on the core Early Access product was released. Likely seen as a bit of a money grab by users, H1Z1: King of the Hill ultimately performed much better in terms of sales, leading most of the development team to focus efforts over there. Left to stagnate a little, H1Z1: Just Survive has, ultimately, become the spin-off itself, losing the right to use the H1Z1 name likely under fear of hopeful King of the Hill players getting confused - like us - and walking away with nothing.

This Isn't The First Time The Just Survive Servers Have Been Wiped.

H1Z1 Was Originally Set To Be F2P. It Ultimately Became Two Paid-For Products

Finally seeing some love this week, Daybreak Games haven't just changed the name; they've pushed an update that swaps out player-made bases dotted all over the map for 'strongholds'. Gone is the old map, too. Instead, you're looking at BadWater Canyon, and it's in-place even before it's complete. Rather than wait for a full landscape before pulling the old switcharoo, you'll be playing on the Pinemill Reservoir section until the rest of the map has finished development. Strongholds are acquired using in-game cash, with the developers warning that you'll be hunted if you lap up a stronghold overlooking key locations.

According to a light interview conducted by PCGamer, there's every chance questing will make its way into the game later down the line. If the NPCs will sell you goods, they'll give you other menial tasks to complete in due time. Need some patch notes? They're over here. 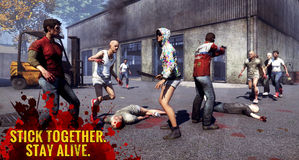