Mentioned during the Creators Update reveal a little while ago, it seems Microsoft is pushing out the first build of its 'Game Mode' for Windows 10.

Though it won't be feature complete until the finalized roll-out a little further down the line, those who've opted in to receive beta Windows 10 'Insider' builds should starting the update go live over the next few days. 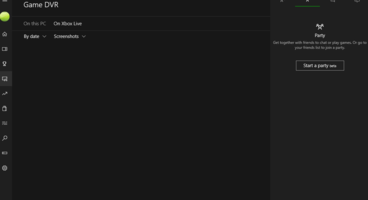 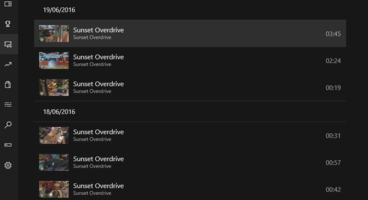 But what exactly is it? Well, it's essentially another version of a mode many third-party 'PC Performance' tools have used in the past. Namely Tune-Up Utilities and other similar programs. These 'boosts' typically reduce the visual effects Windows uses in the hopes it'll free up resources for your games to soak up instead. Though these likely don't have complete access to the core operating system like Microsoft does, we'll likely be seeing a similar idea.

Through the magic of in-built software, in-game streaming is coming to Windows 10

They're not dishing out the details until it's 100% ready to go, but we can expect thoughts and videos to come pouring out once the beta build worms its way into people's hard-drives. Helping to improve performance across a range of both modern and legacy game titles, the big Creators Update will include a slew of UI alterations to the native Windows 10 gaming app and built-in Beam livestreaming for those looking for a platform that isn't Twitch - for whatever reason.

We'll be sure to update on the core features of the new build once it's out of the gate, but keep your expectations to a minimum. We're not in the Windows Vista days were canceling out the glossy Aero effects could actually make a dramatic difference. Don't expect your 10 year old PC to run Rise of the Tomb Raider when it goes live.