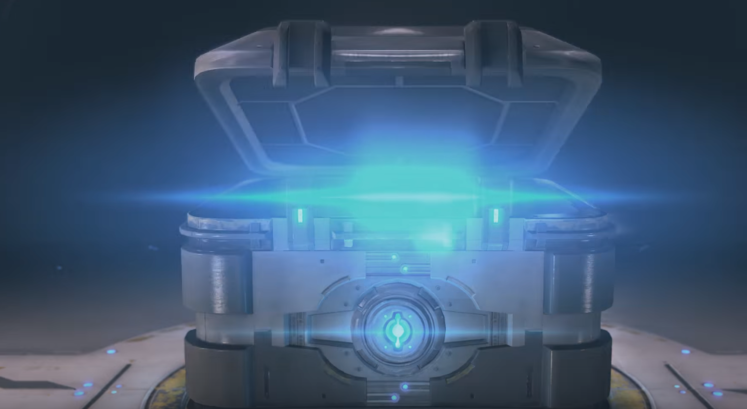 Kicking off sales tomorrow, July 19, Blizzard have introduced the StarCraft II War Chest. Unlike the 'Battle Chest' game bundles they've run in the past, the War Chest dishes out in-game items like portraits, skins, sprays, emotes... that sort of thing. And there are 3 - one for each race, naturally. Each will set you back $10 with a bundle price of $25. 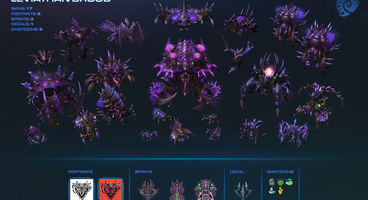 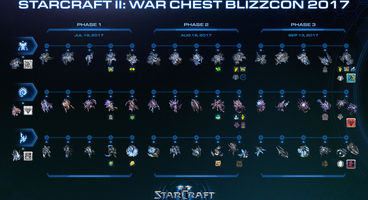 Picking up either option will net you steeply discounted in-game items either way, but there's a more devious idea in play here. With 25% of the proceeds going to various StarCraft II tournaments (Blizzcon comes first), you're not given immediate access to the goods you've bought. You still have to earn them; but there is an extra goodie for those who do.

Given a handful of its contents from the get-go, you're given up to November 4 to unlock the rest through regular play. It's certainly an intriguing way to have players run a few more matches; but we can assume those wanting to buy a chest are already invested in the game already. Why else would you want one?

Perhaps one of the reasons would be down to Blizzard's other games? A single StarCraft War Chest grants additional items in their other titles; a card pack for Hearthstone, Tal'Darim pet for Diablo III and a single loot chest for Heroes of the Storm. Good enough? Read more here.