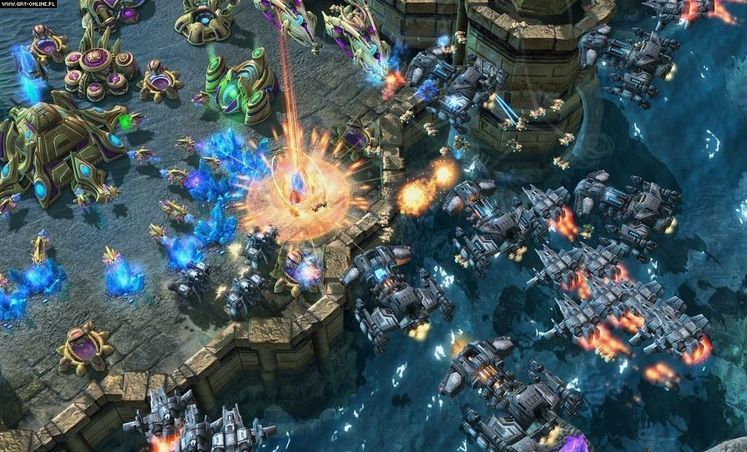 Just like how Square Enix wants people to move away from the limits of a 32-bit operating system, Blizzard wants to phase out relics of the past.

Planning to cut ties with their legacy toward the end of the year, those running Windows Vista and Windows XP may finally need to let go. Whether that's letting go of Blizzard or your operating system of choice is up to you. 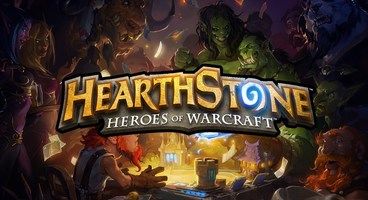 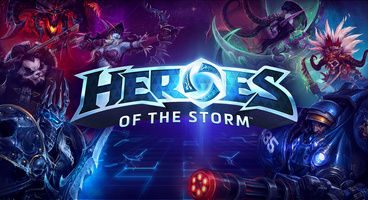 With the team over at Blizzard putting out some surprise patches to games like Warcraft III and Diablo II over the years, the reasoning behind them updating these games for modern operating systems has suddenly become a lot clearer. Though those titles will continue to work on operating systems they were initially designed for, further titles like World of Warcraft and Heroes of the Storm will soon no longer function on Redmond's older systems at all. Diablo III, Hearthstone and Starcraft II will also play a major part in this.

"After these older operating systems are no longer supported, the games will not run on them, so we encourage any players who are still using one of the older OSes to upgrade to a newer version. We’ll be rolling out this change on a staggered schedule, and will post further notices as we get closer to making the change for each game.” said Blizzard in their official statement.

Though this likely won't mean much for a large portion of the current playerbase, there's always the fear of the gaming cafés that attract big numbers in Asian territories still relying on the older operating systems to keep their upgrade costs low. Microsoft may be in for a treat here.