Plan Your Advances Early With This Battlefield 1 Frontlines Gameplay Demonstration

They probably won't last quite as a long as a genuine skirmish, but the Frontlines mode of Battlefield 1 should give off a strong taste of war.

Heading in as an exclusive to the new maps of the 'They Shall Not Pass' expansion, players will soon be able to fight for control of a map in a way that's a little bit of both Conquest and Rush. 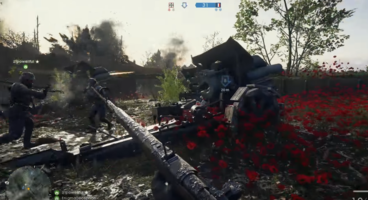 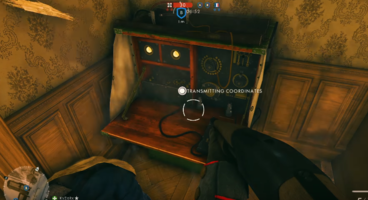 The gamemode has long been teased and announced in various other news-drops of the impending expansion add-on, but we're now finally getting some eyes-on ahead of release through a video that, for some reason, isn't publicly listed on the Battlefield YouTube channel. Still managing to amass over 70,000 views, you can't keep Battlefield players far from the truth. Those Great War spies work fast, don't you know?

As explained in the video itself, the Frontlines gamemode acts like a far more violent tug-of-war battle between both sides. Each team fights for control over several 'flag' control points on any given map, with those claiming the first advancing onto the second further with enemy territory. Once one side has managed to push the opposition back to their holding points, there's one final 'Rush-style' fray where players quickly engage in their efforts to claim the enemy HQ by shutting down the telegraph poles allowing them to access orders artillery strikes.

Not coming as much of a surprise anymore, Premium Pass holders will gain access not only the Frontlines gamemode, but all the content held within the expansion two weeks early. For the rest, expect the key strategies to already be in full effect by then. Get on the objective.