You Won't Lose Progress When ARK: Survival Evolved Launches Next Month - But You Can Start Fresh 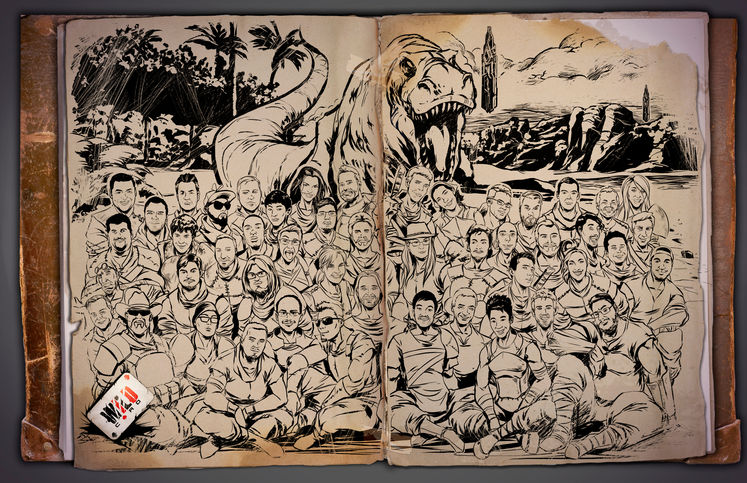 You may have caught wind of ARK: Survival Evolved's knack of making headlines recently. The team's decision to significantly raise the cost of the game was sudden; catching the attention of other developers - like Dead 'Rocket' Hall.

And it's all because it's finally nearing completion. Having been one of the games to usher in the wave of Early Access survival sims and its mega-trend ever since, it's spent years in a self-proclaimed alpha/beta state. But not for much longer. 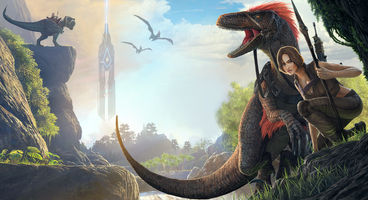 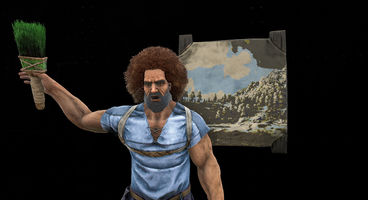 Originally, the plan was to have server progress carry straight into the final game once version 1.0 shipped. With the title staying in Early Access far longer than the developers themselves even envisioned, they were eventually having to deal with their own promise like some kind of conundrum. Players have put years of progress into each official server at this point, but keeping such levels of progress would hardly be fair to those coming into the final game fresh.

Despite this, the team has decided to stick with their original plan. The servers will not be wiped for the game's official release - but they're dealing with the effects another way. By shelling out for a bunch of new servers. Now, progress can continue as normal, while new players will have a completely level playing field. A costly decision, but a necessary expense if the team are to make the best impression they can with a game that's taken far longer to complete than anyone ever anticipated.

We're just a couple of weeks away from ARK: Survival Evolved finally being classed as release. August 8 is the day. Here's a look at its first official mod.