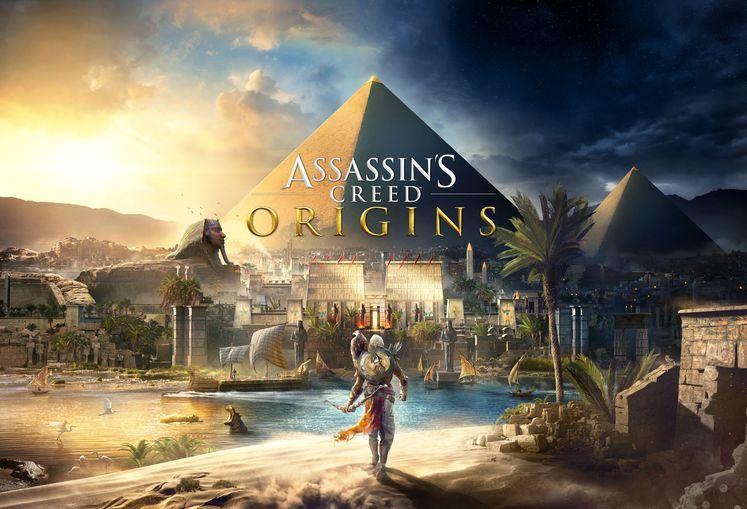 Ubisoft recently had their quarterly financial conference call and there was some information revealed that raised a few eyebrows. While in general Ubisoft is very happy with the direction Assassin's Creed Origins is progressing Chief Executive Officer Yves Guillemot did urge investors to be "conservative" with their sales estimates, pitting them below both Assassin's Creed IV: Black Flag and Unity.

Check out our list of Upcoming PC Games to see where Assassin's Creed stands!

Guillemot and Chief Financial Officer Alain Martinez go on to describe how they are very happy with the quality of the game, and that gamers and press alike were impressed by Origins during E3. They do expect Origins to out sell previous London-set entry Syndicate, but were still advised caution and advised not to expect higher sales than Black Flag or Unity. Perhaps Ubisoft believe that the annual release schedule combined with the extremely negative reaction to Unity have lead to gamers being less excited for a new Assassin's Creed game than they previously had been. 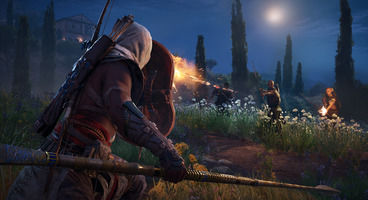 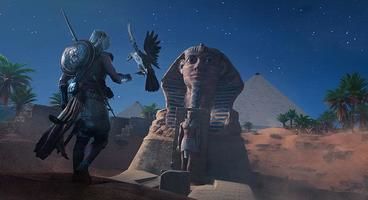 Nevertheless they still predict a "big sales potential", especially with regards to "further investment" in the form of DLC purchases.

They also showed their relief that Rockstar's Red Dead Redemption 2 was delayed to 2018, allowing them a "better window" to launch their games this holiday season.

Assassin's Creed Origins has a release date of October 27, 2017. There has been no delay announced for the PC version as of yet, so hopefully there won't be any trouble this time. 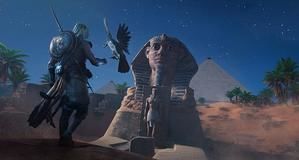