Gain Early Access To The Total War: Warhammer Bretonnia Race Pack Ahead Of Its February 28 Release

Rarely an incentive to sign up to yet another account-bound website, SEGA is actually giving firm reason to do so with Total War: Warhammer - Early Access to a free update!

Sign up to Total War Access through the Total War Access sub-domain and you'll be getting hands-on time with the game's Bretonnia add-on 24 hours before those who'd rather keep their email addresses a little closer to their chests. 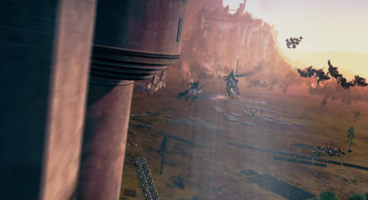 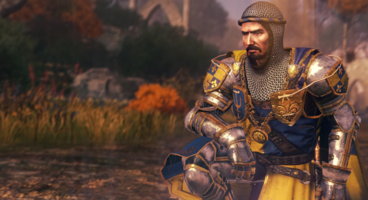 Releasing on Febraury 28, the Bretonnia Race Pack signals the Bretonnia race and its people to take up arms against whichever one of the game's double-digit races they come across on the battlefield. Coming with 3 new Legendary Lords and heaps of new units and features, SEGA thinks these add-on alone creates "hundreds of hours of new gameplay". If you like the Bretonnians, that is.

Outside of This Expansion, Isabella von Carstein Is Your Next Potential Total War: Warhammer Legendary Lord

For those using this as an excuse to give the game a shot, the release of the Bretonnia Race Pack joins the release of the 'Old World Edition' to selected retailers packing in the current game, add-ons and a novella penned by veteran Total War writer Andy Hall. We can assume it's Warhammer related and not just SEGA trying to help an author reach a new audience.

So while the new DLC is planned to release on Tuesday, those who decide to sign up to Total War Access can play as early as Monday. Time is money - but not in this case. Grab the game through Steam if retail isn't your first choice.