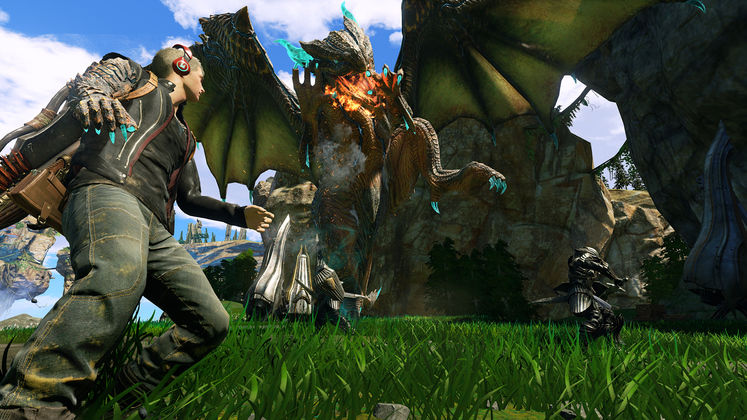 Following on from the massive success of NieR: Automata, it might come as a surprise to hear Platinum Games is now working on a brand-new IP with a new director.

By 'new', they likely don't mean someone who's yet to take up the director's chair in any single video game, but a person whom Platinum Games have yet to work with. 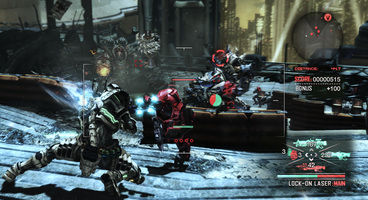 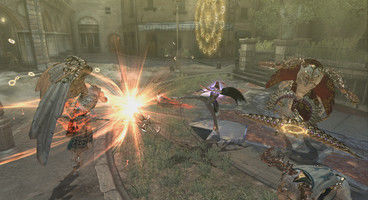 Announced by studio producer Atsushi Inaba during a keynote speech at the recent BitSummit event in Kyoto, the group is working on a 'formless' new IP right this minute. Though the original NieR wasn't their baby, the group has a strong reputation with new IP with games like Vanquish and the Bayonetta franchise - both of which will have made the HD jump to PC by the end of month.

The last new IP to be worked on by Platinum Games was the ill-fated Scalebound with Hideki Kamiya at the helm. Known for creating classics like Bayonetta, Okami and Platinum Games' own 'The Wonderful 101', Kamiya was set to put out yet another new IP before Microsoft decided to shelve the long in development Xbox exclusive. Though Scalebound was destined to never make it into players hands, Microsoft did recently renew the game's title trademark - though restarting work on it wouldn't answer this particular question.

With a long list of legendary directors working with them in the past, what could Platinum Games have up their sleeves this time? Or better yet - who?