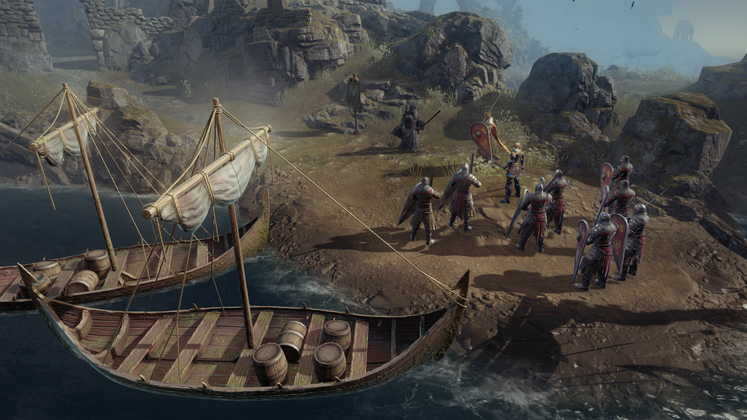 Axe-heavy ARPG Vikings: Wolves of Midgard shows no signs of slowing down. Despite a warm reception at launch, it isn't a game that's caught the world by storm despite being seen as worthy competiion to the Diablo franchise.

Not giving up hope, Kalpyso Media and Games Farm are still hard at work supporting it in post release with the latest update adding Couch Co-op for those who want to push back Ragnarok with their housemates, siblings, pets or multiple wives. 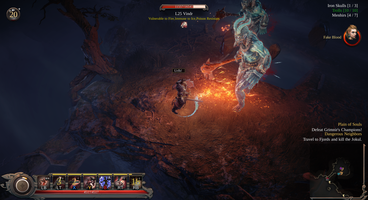 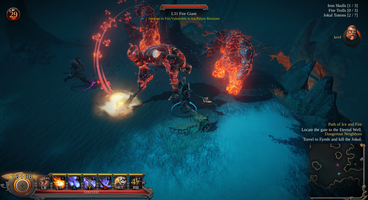 Players may often gather in the game's Steam Discussions wondering when the next content drop would be, and while this isn't necessarily adding much to the single-player experience; it's a patch that can add a new flavor for those who have another player in mind.

While co-op play and the accompanying 'stash' is good news for those looking to play with friends, fresh additions to New Game+ means every brawler will get a chance to face off against increasingly more difficult beasts with each subsequent playthrough while retaining the gear and weapons found in the last.

There's a lengthy changelog found over here that details additional tweaks to Trials of the Gods, legendary items, talismens and a host of sounds, UI and stability fixes.