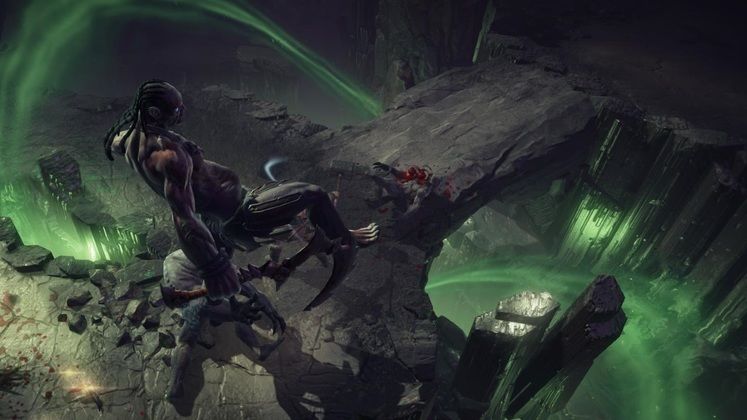 The new action RPG from Games Farm and Kalypso was preceded by some degree of hype, after all, it’s not often we get a Viking themed diablo style ARPG. Vikings: Wolves of Midgard pits players at the central events of Ragnarok, the Norse mythos version of the end of the world. As a warrior you must save your clan and the fight for the Asgardian gods to stem the tide of the Jotun onslaught upon Midgard.

Sounds epic right? I mean, who doesn’t love a Viking tale with mythical creatures and plenty of sword slashing fun. Viking games seem to be the new zombies of late, with more and more Norse themed games hitting the fold. To capture the essence of what a Viking game should be about, one must look to the core combat and of course, the narrative and it’s relative quality.

We sit down and put Vikings: Wolves of Migard through its paces.

Graphically, Vikings runs smooth and looks great, there is an abundance of polish to be had. While the combat can lack variety in the animation department, what is there can be considered to be visually appealing. Everything from spell effects to blood splatters looks solid and while older machines may struggle with this, newer machines will have a jolly good time. 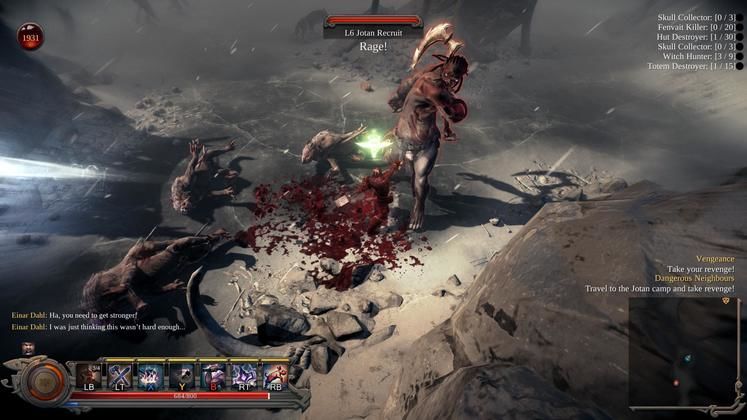 Vikings: Wolves of Midgard just doesn’t do enough to stand out from games such as Diablo 3 or Path of Exile. While the core of the game is relatively solid and the amount of polish is nice. The game still falls into a classic trap of ARPG’s repetition. The core combat becomes boring very quickly and the level design, progression and enemy AI, flat out doesn’t do enough to keep the combat engaging.

Narratively, Ragnarok should be a great story, full of action, drama and betrayal. In its implementation in Vikings however, the game somehow manages to take a story about Giants, mythical creatures, Gods and the world ending and makes the entire thing an apathetic experience. At the end of the day, Vikings is good, it’s just not that good.

A game that has plenty of polish but is average underneath.